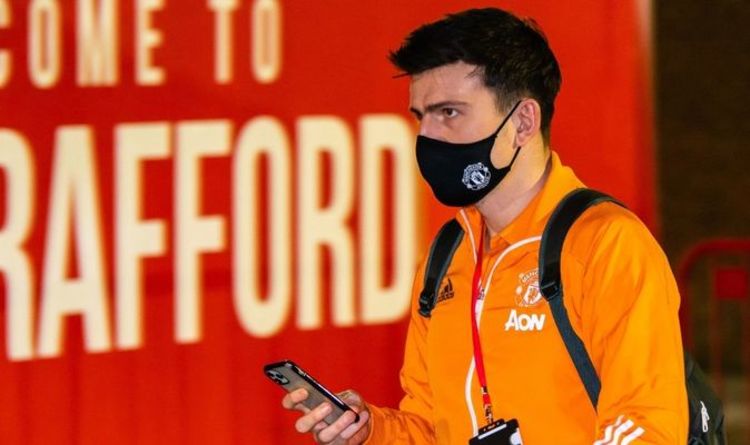 Harry Maguire has revealed he was forced to pay a contentious fine by his team-mates for allegedly using his phone before training. The Manchester United captain has shed light on the club’s fines policy, admitting that he was recently caught out and forced to put money into the pot.

United like most teams have drawn up a list of rules in order to maintain professional standards both on match days and at the training ground.

Under Frank Lampard, Chelsea’s players would have to pay up to £20,000 if they were late for the start of training.

Now United captain Maguire, who many deem as a model professional, has opened up on the time the book was thrown at him by committee leader Nemanja Matic. 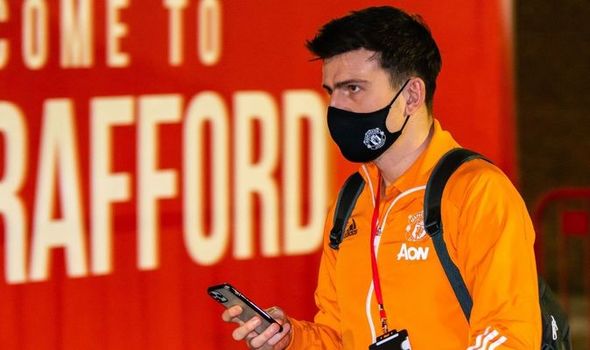 “I’ve been fined once which is still debatable,” he told the official Utd Podcast. “It’s crazy but I let Nemanja do it. I took the hit and put the money in the pot.

“When you meet in the gym before training for pre-activation you are not allowed on your phone. We did pre-activation, I didn’t have my phone.

“But then you go outside to put your boots on and you aren’t allowed to go on your phone in that period. I had my phone and carried it out with me.

“I wasn’t on my phone because straight after training I was going to put my trainers back on and go up for a massage instead of coming all the way back.

“I could have gone straight to the massage and Nemanja fined me for that. He’s strict with everyone so I’m happy. I can set the standard.”

United bounced back in style after taking just one point from matches with Sheffield United and Arsenal, inflicting a 9-0 demolition on Southampton.

The depleted Saints finished the game with nine men but there was much to admire about United’s ruthless streak in front of goal. 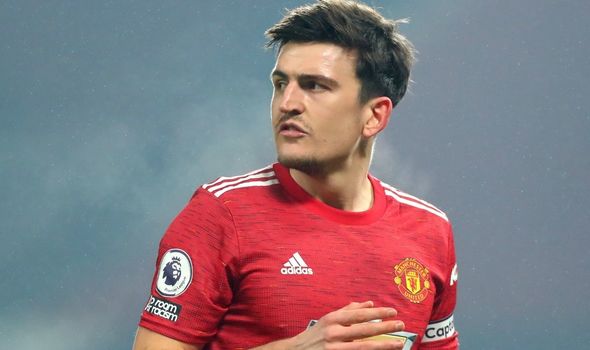 Maguire was then asked by David May how he feels about rival teams constantly wanting United to lose and slip up.

“I enjoy it. I don’t mind it at all,” said the world’s most expensive defender.

“When I lift my first trophy at this club it will put a bigger smile on my face knowing there’s a lot of people not wanting us to do that.

“We are the most talked about club in the world. A lot of people don’t want us to do well.

“A lot of people want us to fail and that’s the world that we live in. I’m pretty used to it now.”

Kieran Tierney reveals why he had doubts about Arsenal transfer 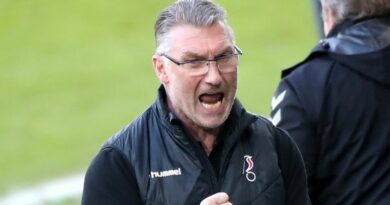