Juan Mata has reportedly received a lucrative contract offer from the Middle East worth in the region of £11.5million per year. The former Chelsea man now faces a decision on his future although Manchester United would have to agree to a mutual termination of his contract.

Mata arrived at the club in January 2014 for £37million and has been a regular under several managers including David Moyes, Louis van Gaal and Jose Mourinho.

The 32-year-old extended his stay at Old Trafford in the summer 2019 but has struggled for game time under Ole Gunnar Solskjaer.

Despite that, his experience around the squad is considered invaluable in the dressing room as United look to reestablish themselves in the Premier League and Champions League.

According to football consultant Ian McGarry, Mata has now received an offer to leave United to continue his career in Saudi Arabia. 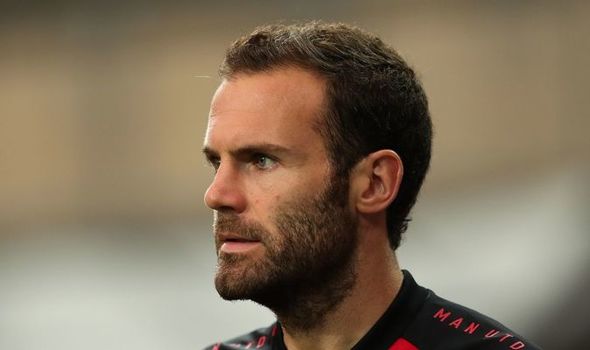 McGarry said on the Transfer Window Podcast: “We will start at Old Trafford with a shock move for fan favourite Juan Mata, who has been offered a very, very lucrative deal to move from Manchester to Saudi Arabia.

“It’s our offer that Mata has an offer worth around $15million net per year to go and play in the Saudi Arabian league.

“But we are certain that the offer is there, his father, who is his agent, is confident that Manchester United would release Mata on freedom of contract after he had his contract extended by the optional year in his current deal over the summer.

“Mata himself is yet to commit; however, at those kind of numbers you would have to think he would be tempted.

“It certainly is the case that Saudi Arabia is desperate to promote itself as a footballing nation as we know, as well as being a place where players can earn an extremely high amount of money and it would be tax free.”

Bafetimbi Gomis, Sebastian Giovinco and Ahmed Musa are among the current crop of foreign stars playing in the Saudi Pro League.

It remains to be seen whether United would comply and allow Mata to leave on a free transfer.

He recently captained United in a 3-0 win against Brighton in the Carabao Cup and turned in a man of the match performance. 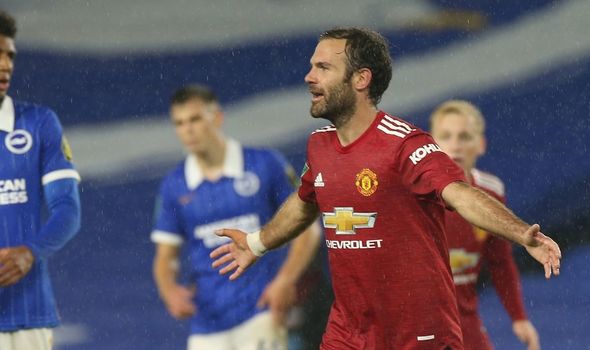 After the game, Solskjaer made it clear that Mata is still a big part of his squad: “His composure and experience (is vital) for a young team.

“I think he created more or less every moment in this game that was of the highest quality in an attacking sense.

“He is a very valuable member of the squad and a top professional. It is never easy to tell him when he’s not playing.

“He has had a fantastic career, he has won whatever there is to win more or less.

“He is an example for everyone to look at, how you conduct yourself and how you perform when you get the chance.”

Birmingham fans baffled after Jude Bellingham's No 22 shirt is retired