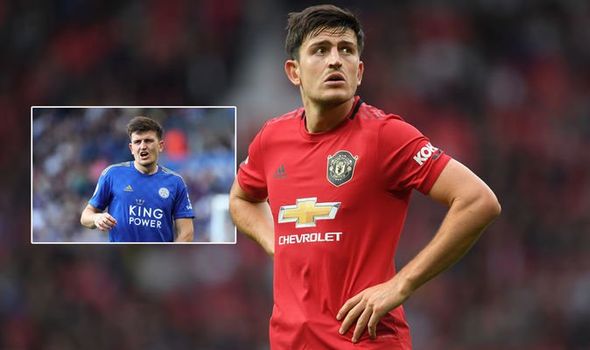 Manchester United star Harry Maguire has insisted that his £80million price tag doesn’t bother him, and urged his time at the club to be judged after five or six seasons.

The England international was heavily linked with a move to Old Trafford after the 2018 World Cup, with the move completed a year later in the summer of 2019.

The former Hull City centre-back was backed to have a huge part in helping United get back into the Champions League, and he is certain that fortunes will improve after a dismal start to the campaign.

He told the club’s official website when asked about his time at the club so far: “I think it’s the long term, that’s what the main thing is.

“In five or six years’ time, judge me then – whether I have been a success at this club or not.

”And I do believe and am really confident that, in five or six years’ time, I’ll be a success and I am sure we’ll have many, many good times here.“

When asked if his price tag plays on his mind, Maguire added: “No, it doesn’t bother me at all. It’s something that I can’t affect.

“Leicester wanted to keep me and they are in a great position as a club. 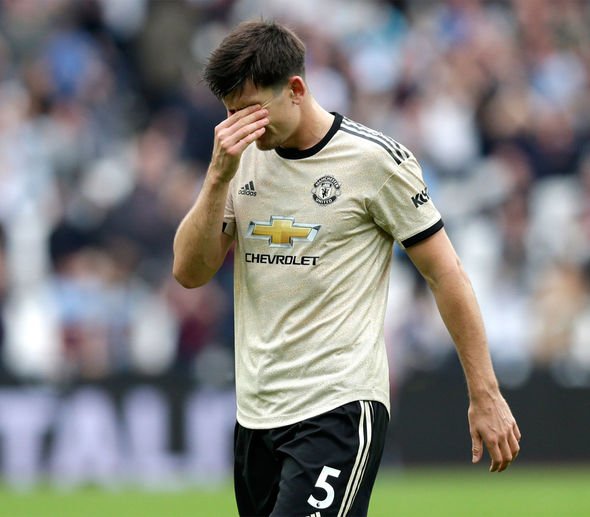 ”Manchester United wanted to buy me and they came to an agreement.

“It’s probably a good deal for both parties and it’s something now where I want to concentrate on my football.

“We need to keep improving as a team, not just me as an individual. 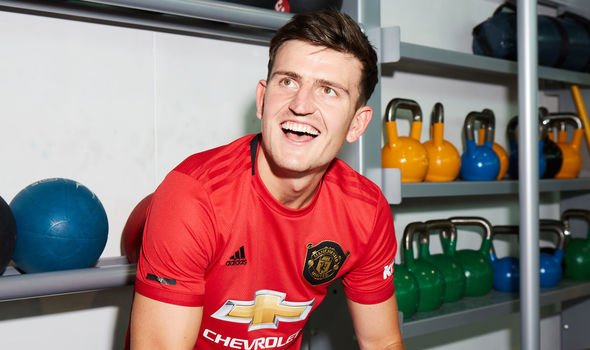 Next up for United is a daunting visit of Premier League leaders Liverpool, who sit top of the table have won all eight of their fixtures.

Despite their recent form, Ole Gunnar Solskjaer has claimed that it is the perfect clash to get their season back on track.

He told BBC Sport: “That’s a perfect game for us.

“The international break is also at the perfect time because their heads need a bit of airing.”

NBA reschedules Lakers-Clippers tilt for April 9
We and our partners use cookies on this site to improve our service, perform analytics, personalize advertising, measure advertising performance, and remember website preferences.Ok