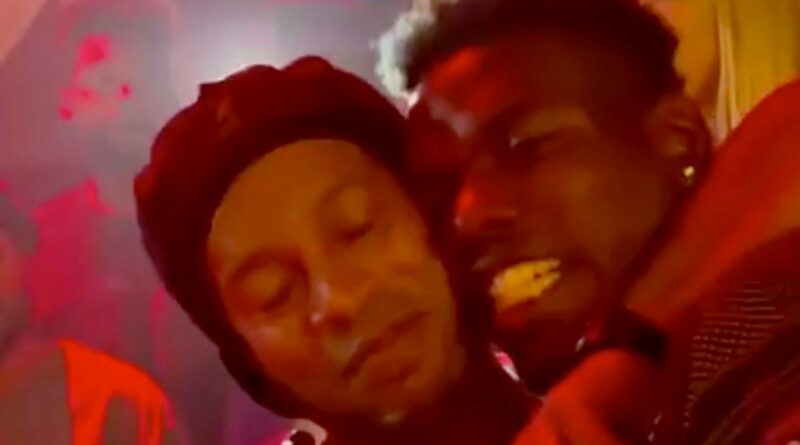 Manchester United and France midfielder Paul Pogba has been taking a well-deserved rest in Miami, Florida, after a long season – and he was joined by footballing royalty.

Pogba had an important role to play at Manchester United as they finished second in the league and reached the Europa League final.

He then jet off for international duty with France where Les Bleus crashed out of Euro 2020 at the last-16 stage.

Now, the 28-year-old is taking some time off in Miami and he was joined by former Juventus team-mate and good friend Paulo Dybala as well as the legendary Ronaldinho.

On his Instagram feed, Pogba shared an image and video of him meeting Ronaldinho at a club and the two shared an affectionate hug and small chat.

Ronaldinho shared a post of his own with a larger group including Dybala as well as Inter Miami midfielder Blaise Matuidi, who also played with Pogba in the French national team and Dybala at Juventus.

Earlier in the week, Pogba’s pictures with Dybala sparked rumours of a return to Juventus, but that seems unlikely given the Italian club’s financial difficulties.

The pair formed a fine partnership in the 2015-16 as they went on to win the league title, but it was a short-lived partnership as Pogba returned to Manchester United in 2016.

What have you made of Paul Pogba's time at Manchester United? Let us know in the comments below.

Pogba’s contract at Old Trafford runs out next year and the only possibility to discuss new terms will come after the player returns from vacation – if they fail to agree on a deal, he could leave for free at the end of the season.

Klopp has 'no clue' about records as Liverpool maintain unbeaten start 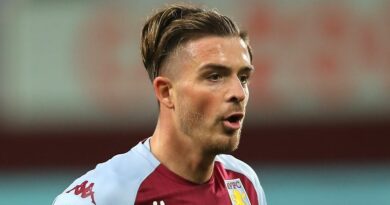