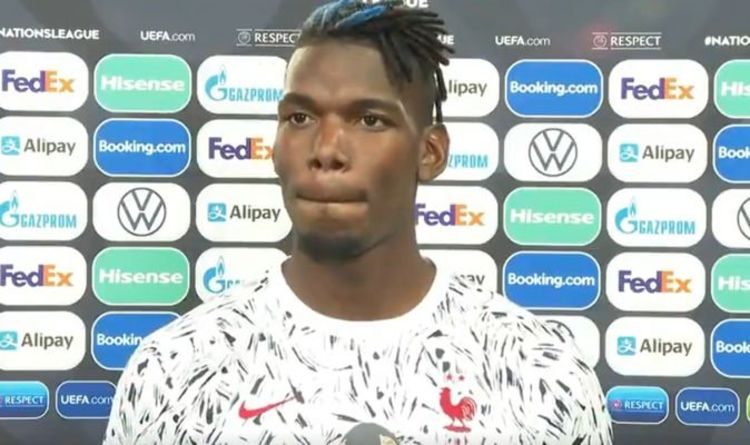 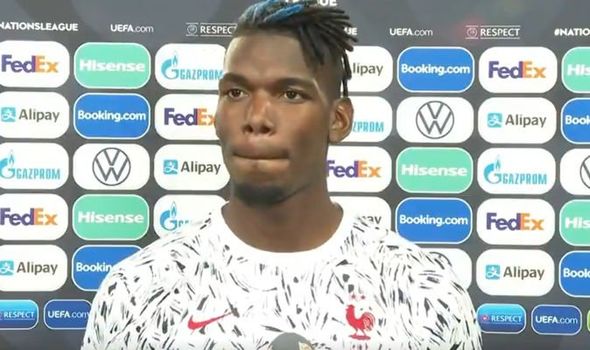 Manchester United star Paul Pogba has admitted that he remains in contact with his old Juventus team-mates in a hint that he could move back to Turin when his current contract expires.

The 28-year-old is in the final 12 months of his Old Trafford contract and rumours around his future are rife.

United are keen to keep hold of their star midfielder as they look to build a squad capable of challenging for the Premier League title.

But after helping France beat Belgium 3-2 to reach the Nations League final, Pogba admitted his future could lie away from United.

He said: “I like Torino! [laughs] I always speak with former Juve team-mates like Dybala. I’m in Manchester now, I’m under contract until June then let’s see. I want to complete this season at best level – then we see.”

‘You don’t get to play football forever’: Why Mooy left the EPL for China