Manchester United star Paul Pogba would love to join Barcelona if the La Liga giants come calling, reports say. The France international recently admitted he dreamed of playing for Real Madrid. But a move to their fierce rivals could be on the cards instead.

Manchester United nearly lost Pogba to Barcelona back in the summer transfer window of 2018.

The La Liga giants were keen to lure the France international to Catalonia but had their offer of £17million plus Angel Gomes and Yerry Mina rejected.

Now, however, they’re reportedly ready to revive their interest.

Barcelona are determined to splash the cash next summer to appease a disgruntled Lionel Messi, whose long-term future in Catalonia remains up in the air.

And Mundo Deportivo say Pogba ‘loves’ the club, despite recently talking up a move to Real Madrid while on international duty.

The 27-year-old said last week: “Many things have been said. 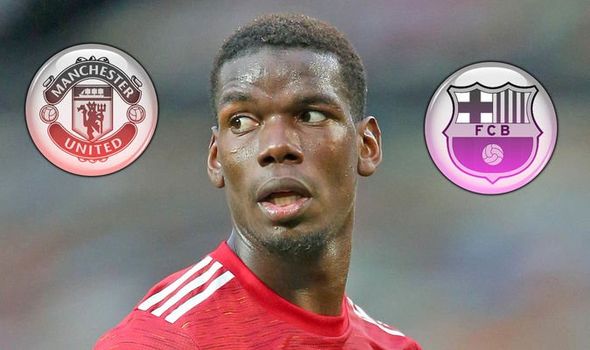 Barcelona are also said to be interested in numerous other players.

Pogba’s contract expires next summer though Ole Gunnar Solskjaer’s side are able to extend it by a further year as a result of a clause in his contract.

Angel Di Maria, David Alaba, Oriol Romeu, Juan Bernat and Gianluigi Donnarumma are also in their sights as they look to revamp the squad. 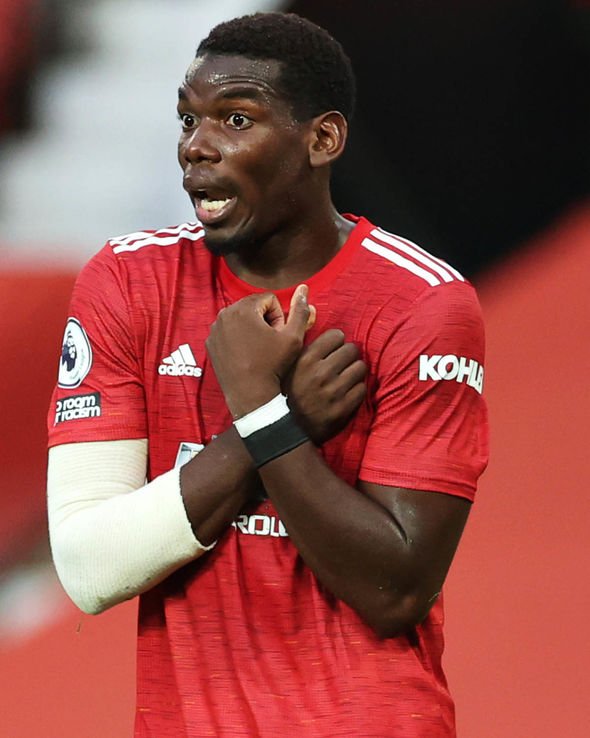 And who Barcelona ultimately decide to try and sign is something only time will tell.

Meanwhile, pundit Jan-Aage Fjortoft recently slammed Pogba for his comments on Madrid, saying: “It’s time that he shuts up and tries to do something on the pitch.”

“I don’t understand why players are so stupid,” he said.

“Just because someone asked you a question, you don’t have to answer it.

“If you do answer it, all you have to say is ‘I’m happy at Manchester United, that’s the only thing I’m thinking about’, and that’s the end of the story.

“I think it tells you more about Paul Pogba. I’ve actually been sticking up for him for a long time – probably the first two years of his time at Manchester United.

“But it’s really clear, this guy has absolutely zero leadership in him, and you can tell.”

United paid £89million to re-sign Pogba from Juventus four years ago, with Jose Mourinho sanctioning the deal at the time.

However, his second spell at Old Trafford hasn’t worked out, despite the midfielder winning the EFL Cup and Europa League since returning.

Rodgers blasts VAR for not awarding 'definite handball' during defeat