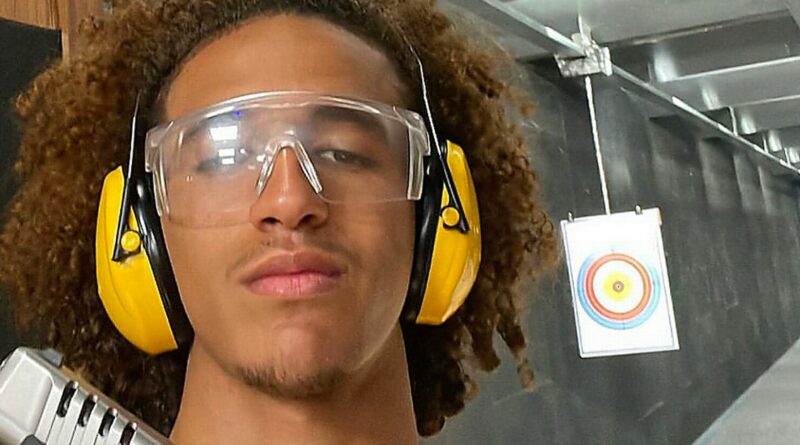 Young Manchester United star Hannibal Mejbri posted a photo of himself posing with a handgun on holiday, before swiftly deleting it from his Instagram story.

The 19-year-old made his debut for the Red Devils' senior side in May 2021 and became a regular feature in Ralf Rangnick's squads towards the end of last season. Though he only made two appearances under the German, he was named on the bench four times in the final 10 weeks of the campaign.

In one of those appearances he received praise from Gary Neville for his tough-tackling display in the hammering by Liverpool. The United squad are currently on holiday before they return for pre-season training on Monday.

But the Tunisian could find himself in hot water with new boss Erik ten Hag after quickly deleting an Instagram story that showed him holding a gun. Mejbri posted the first picture of a selfie of him apparently at a gun range.

Wearing ear defenders and safety goggles, the 19-year-old held up a handgun across his body while topless. Soon after that photo, Mejbri posted another picture with three other men at the gun range, all posing with handguns.

Mejbri's held the gun in his right hand, with his left hand posed in the form of the pistol as he looked to the camera with a stony face. But both stories were soon deleted from his profile, which has more than 890,000 followers.

He has continued to post updates of his trip abroad, with the latest pictures coming from what appears to be a boat trip. Mejbri can be seen sitting on the back of a speedboat, as well as holding sea urchins in his hand.

The Tunisian midfielder is expected to return to United for pre-season training on Monday. He will be hoping to impress Ten Hag and become part of the Dutchman's first-team set-up as he looks to rebuild United back up from what was a dreadful season last year.

For all the latest and best Manchester United news from the Daily Star, click here 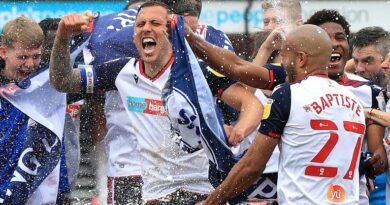