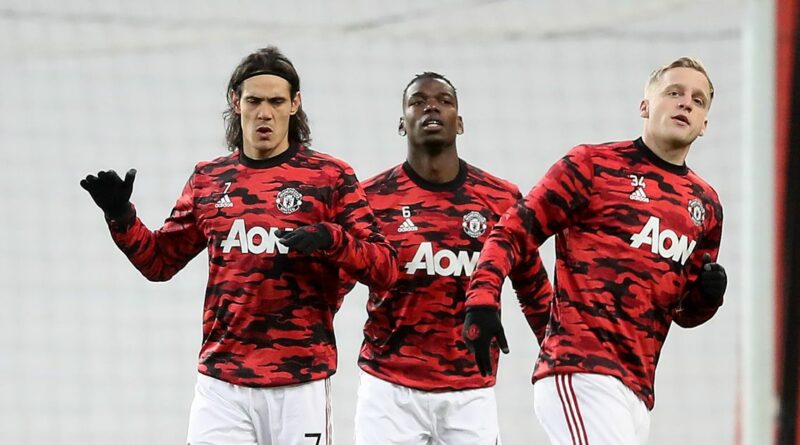 Manchester United have been accused of “overlooking” midfielder Donny van de Beek since his summer arrival.

The Dutchman made a £35m move from Ajax in August but has failed to make an impact, given just two Premier League starts by Ole Gunnar Solskjaer.

Kept on the bench for 12 of the Red Devils’ league matches, questions have been raised about the 23-year-old’s move.

And Bert van Marwijk, who guided Holland to the 2010 World Cup final as manager, has become the latest critic of United for their handling of Van de Beek.

Writing in his column for Dutch outlet De Telegraaf , the 68-year-old said: “The same position play that made him so strong at Ajax is not there at Manchester United.

“There, the spaces he is looking for between midfield and defence of the opposing team are missing or his teammates let the moment pass by. His well-timed runs are not recognised there. So, this is also the problem for him.

“He is an excellent player, but at the same time, he is dependent on his teammates and the position play that brings his team to the pitch.

“In order to succeed and survive abroad, it seems that something else is necessary. Then you will also have to have or develop other qualities.

“If your teammates overlook you and the game is not aligned with you, you will also need to be able to find your way.

“Then that good team player will have to think more about themselves and also have the technical and tactical qualities to make the difference on their own.”

Van de Beek was left on the bench once again for the 0-0 draw against Chelsea on Sunday, which left Van Marwijk furious.

The former Holland coach added: “How is that possible? Van de Beek is not suddenly a bad football player or someone who could not handle the level.

“I think that is why it is not a matter of too little quality, but that other things are also involved in a different environment.”

“He has excellent functional technique and despite his young age, he already has the insight to usually make the right choices. He also has a great running ability.”