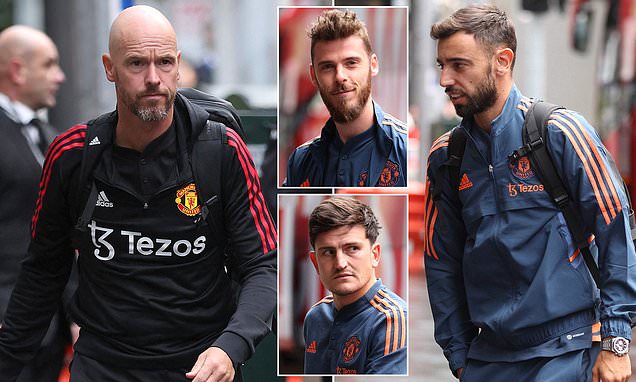 Red Devils Down Under! Manchester United stars arrive in Australia after their four-goal friendly rout against Liverpool as Erik ten Hag’s men gear up for the second leg of their gruelling pre-season tour

Manchester United touched down in Australia for the second leg of their pre-season tour on Wednesday after getting Erik ten Hag’s reign up and running with a 4-0 win over Liverpool.

Ten Hag got off to the best start imaginable as United boss on Tuesday, putting four goals past bitter rivals Liverpool out in Bangkok.

First-half goals from Jadon Sancho, Fred and Anthony Martial put them out of sight after just 33 minutes, before youngster Facundo Pellistri sealed the rout in the second half. 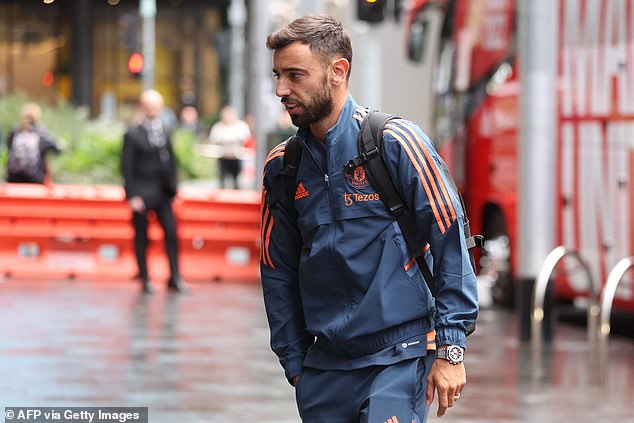 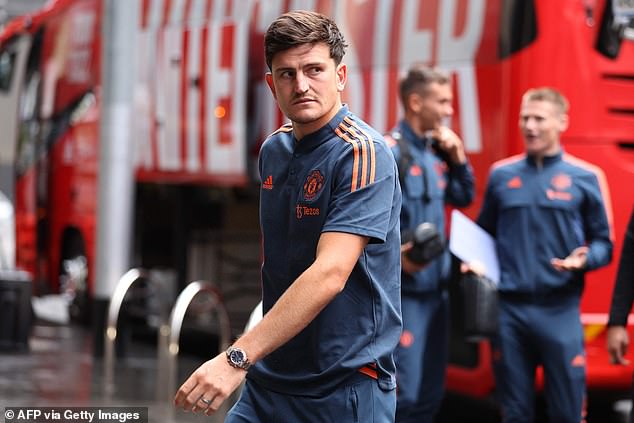 It was certainly an encouraging start for Ten Hag, who still has a number of first-team players to return to the side – potentially including Cristiano Ronaldo.

And after opening his account with a four-goal hammering of Jurgen Klopp’s men, the Dutchman has taken his players on the next leg of their pre-season tour.

On Wednesday the likes of Raphael Varane, David de Gea, Bruno Fernandes, Jadon Sancho and Harry Maguire were spotted arriving in Australia, where they will take part in three more friendlies before heading to Norway.

The first comes against Melbourne Victory on Friday, when they will line up against the A-League side at the city’s cricket ground.

United will then take on more familiar opposition Down Under, with Crystal Palace to come at the very same venue next Tuesday. 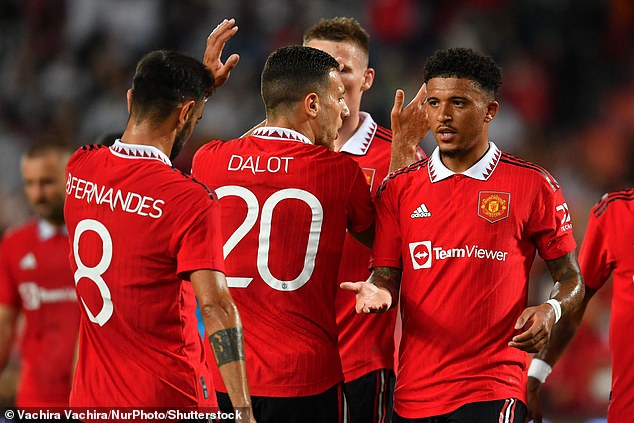 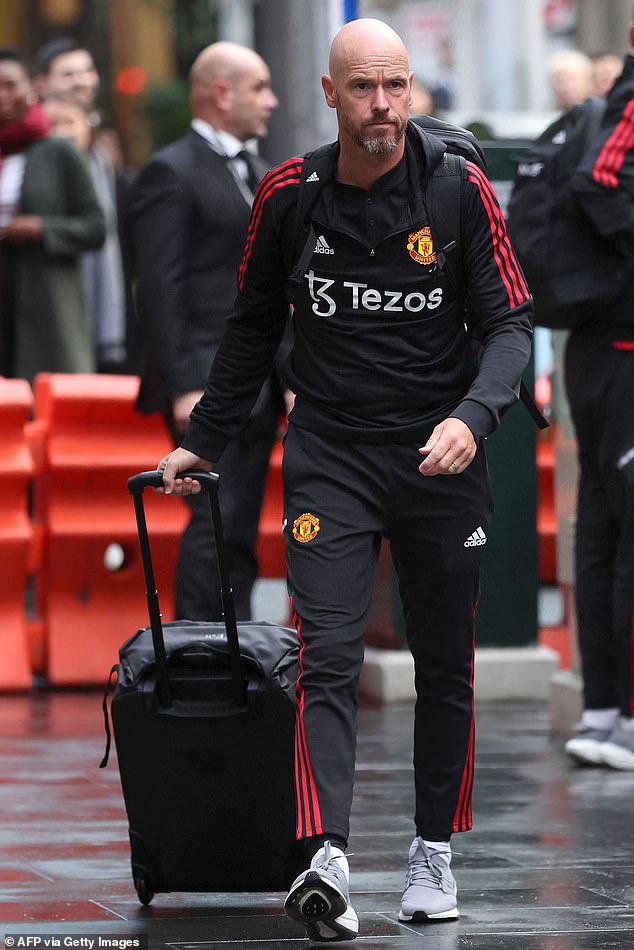 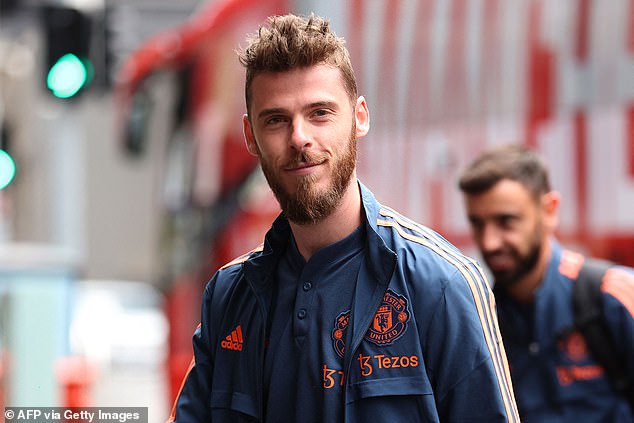 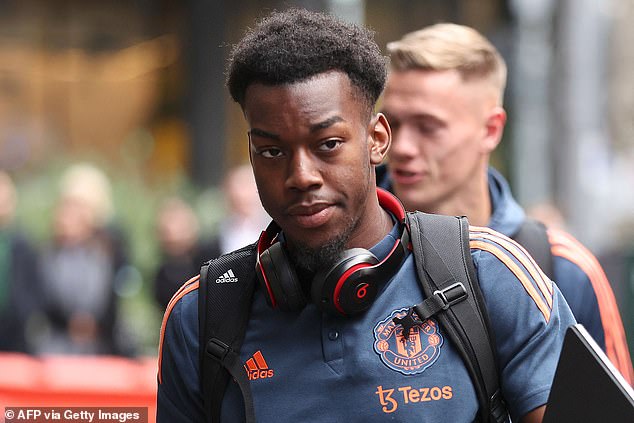 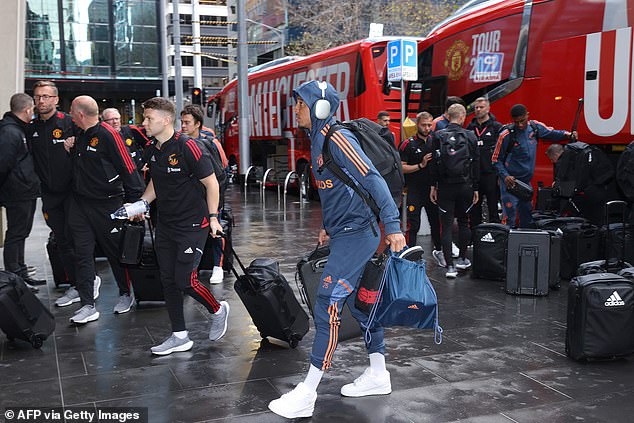 Jadon Sancho, who scored in the win over Liverpool, was also spotted rocking up in Australia 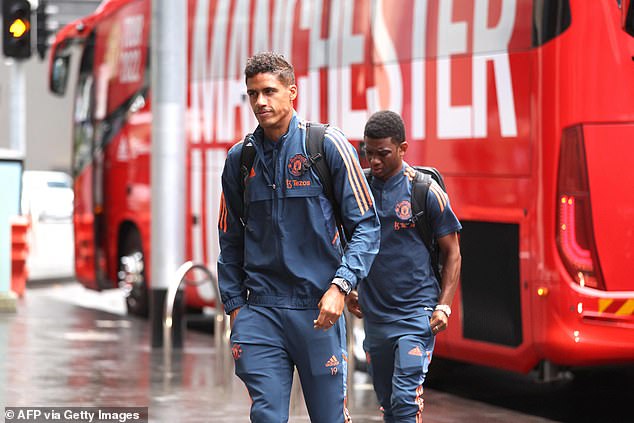 Their third and final outing in Australia will be against Aston Villa, locking horns with Steven Gerrard’s men at Perth’s Optus Stadium on July 23.

After that clash with Villa, United will jet off to Norway for their fifth friendly against Atletico Madrid on July 30, before bringing their pre-season schedule to an end against Rayo Vallecano at Old Trafford a day later.

Ten Hag was delighted with what he saw out in Bangkok, although the new head coach admits it will take ‘a lot of time’ to build the team he wants in Manchester.

‘I’m satisfied today,’ he told MUTV after the win over Liverpool. ‘It was a team with a great spirit and we know we are just getting started.

‘We made some mistakes in the press, we conceded some chances, but we created a lot. We have to work hard to cut out the mistakes but, of course, we are happy. I know we have good players.

‘We have started to build a team and I am happy with the first game. It will take a lot of time. I have seen a lot of mistakes. Liverpool played three teams, they were not at their strongest. We will not overestimate this result.

‘But still, I have seen some really good things. A lot of speed and creativity up front.’ 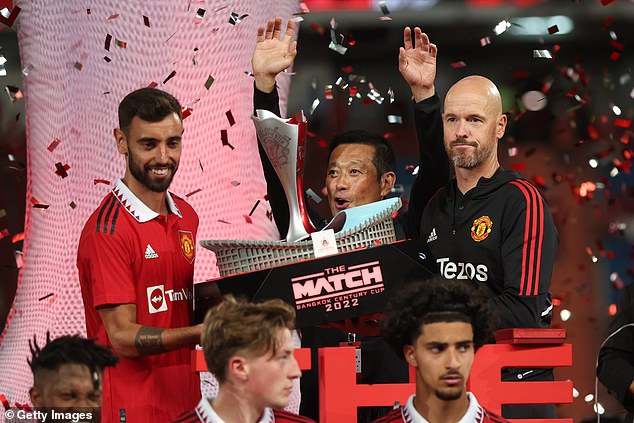 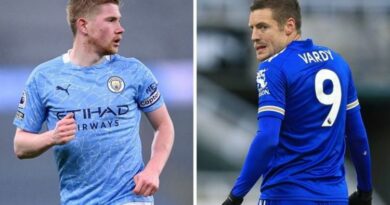 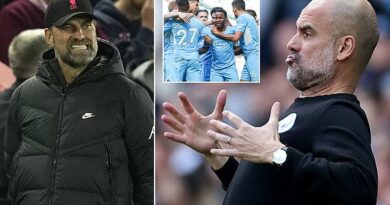 Guardiola says 'everyone' wants Liverpool to win the Premier League