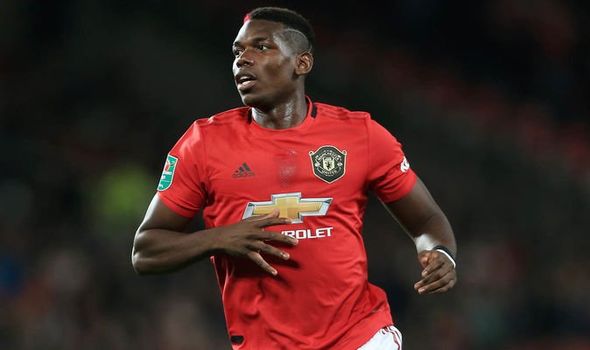 Manchester United midfielder Paul Pogba has players who look up to him in the Old Trafford dressing room and it increasingly looks like he will stay at Old Trafford.

The World Cup winner has previously been linked with an exit to Real Madrid.

But Los Blancos have cooled their interest and United could now keep hold of the 26-year-old, according to Four Four Two.

Pogba is said to have a big influence in the dressing room with Marcus Rashford and Anthony Martial looking up to him in particular.

And 16-year-old hot prospect Hannibal Mejbri is also a big admirer of the France star.

Pogba is contracted to United until 2021 with the club having the option to extend that deal by a further year.

The Red Devils want to keep the enigmatic midfielder at Old Trafford.

Ole Gunnar Solskjaer realises he is the most talented player he has at his disposal and cannot afford to sell the former Juventus man. 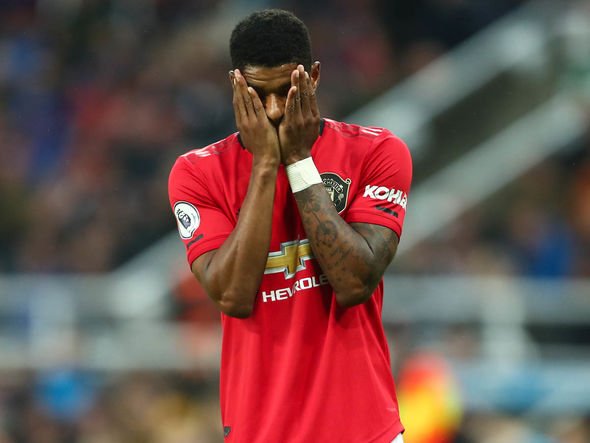 Unfortunately, Pogba will not be available to face Liverpool on Sunday at Old Trafford, a big blow for United’s hopes of pulling off an unlikely win.

Solskjaer said: “Paul had an injury, he came back, he worked really hard.

”He came back and played a couple of games, maybe played through the pain barrier.

“He had a scan after the Arsenal game and maybe needed a few weeks’ rest in a boot, so hopefully he won’t be too long, but he won’t make this game, no.” 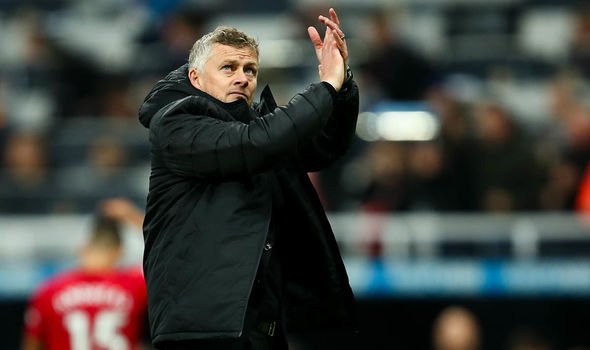 There was better news from Solskjaer no Martial and Wan-Bissaka potentially playing against Jurgen Klopp’s side.

He said: “I can’t tell you 100 per cent [who] is going to be fit as something might happen.

“But hopefully Aaron and Anthony will last through the training this week and be available for selection. If it’s for half a game or 30 minutes, I don’t know, but let’s see where they’re at.”

United are currently way down in 12th in the Premier League, already five points off the top four. 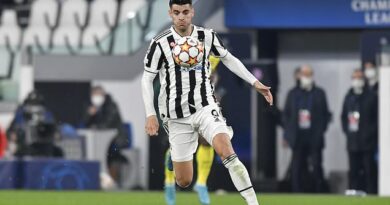 Juventus 'are advancing negotiations with Atletico to land Morata'