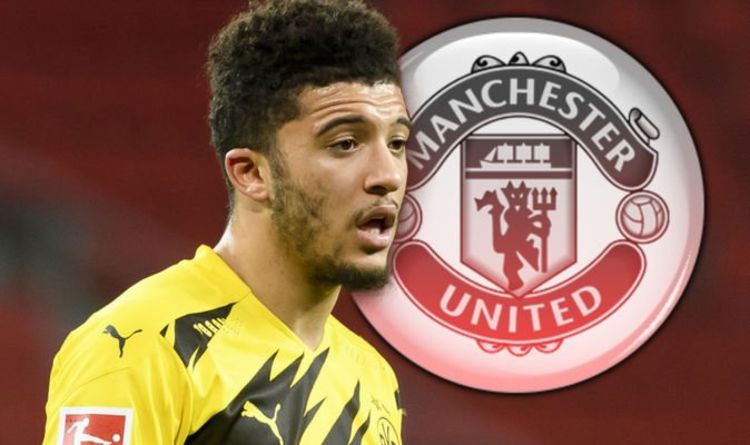 Manchester United have submitted their first formal bid to Borussia Dortmund for Jadon Sancho per reports. The Red Devils are desperate to secure the transfer of the England winger after failing last summer.

United have taken their first steps into signing Sancho by submitting an official transfer offer. That is according to Bild, who state a fee in the region of €69million (£59.5m) has been lodged.

It is highly anticipated that the bid will be rejected with Dortmund keen on holding out for €90m (£77.6) with added bonuses.

Sancho is currently with the England setup and is keen to have his future decided before the Euros start. But with Turkey taking on Italy tomorrow night it seems time is very much against United. 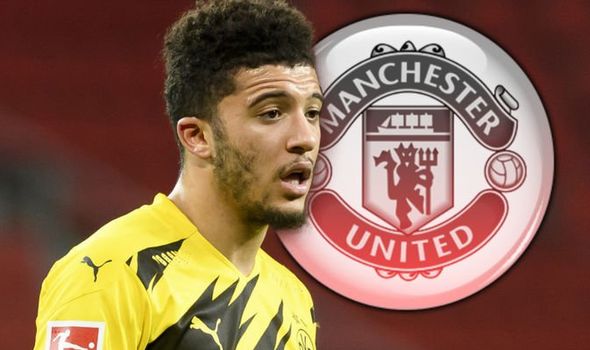 However, that does not mean to say a deal in principle can’t be agreed between the two clubs with the more rigorous formalities to take place once the competition ends.

United are in desperate need of a right winger and failed in a largely unspectacular pursuit of Sancho last summer.

Borussia Dortmund put a deadline on any such transfer and demanded in excess of €100m. When neither requirement was met the Bundesliga side shutdown any negotiations and Sancho departed with the rest of the squad on their pre-season tour. 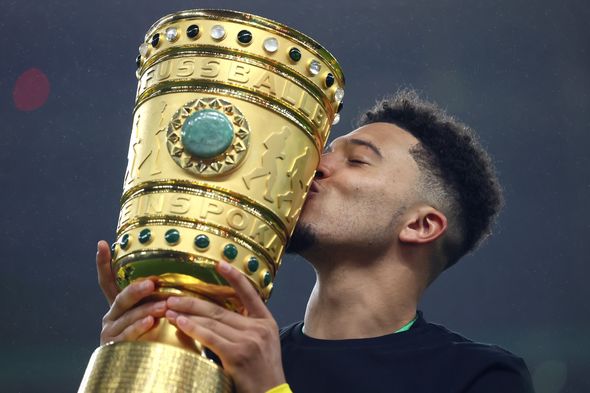 Instead, United signed Facundo Pellistri, 19, and Amad, 18. The former was shipped out on loan midway through the season while Amad is slowly beginning to impress.

Instead, Ole Gunnar Solskjaer often chose to deploy Mason Greenwood on the right flank. While the England international did a stellar job, he is viewed by those at the club as a central striker in years to come.

Keen to have an out and out right winger, and not make the same mistakes as last summer, it seems United are acting early in the transfer window. 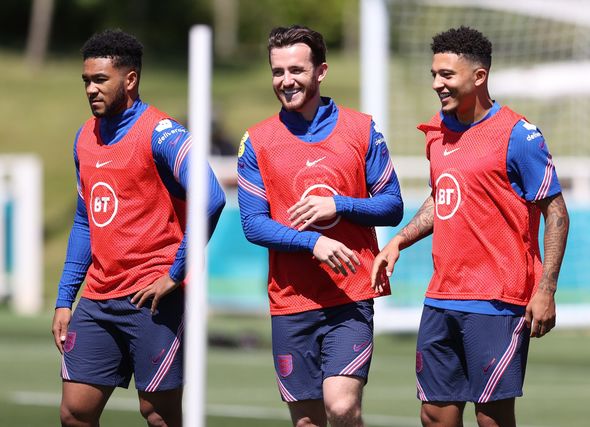 “Up front is an issue,” he said. “Over the last few years, we’ve never had a fixed right-winger, I think left’s okay with Marcus Rashford. You could argue is Mason Greenwood a right-winger?

It seems Solskjaer agrees and has made his first move in recruiting Sancho.