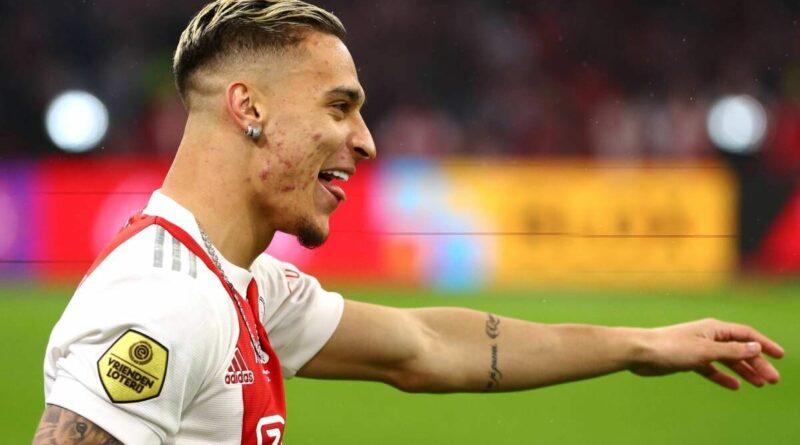 Manchester United have made Ajax a second offer for their Brazilian winger Antony, as Erik ten Hag looks to add to the signing of Tyrell Malacia. The bid is thought to be in the region of £51million, with United potentially looking to replace Cristiano Ronaldo.

United have improved their offer for Antony, although it’s still short of Ajax’s asking price according to GOAL.

Ajax are looking to sell Antony for at least £68m after already being raided from elsewhere this summer, meaning that United are still well short of their valuation. Malacia became Ten Hag’s first signing since taking over this summer, with a deal for Christian Eriksen close, but it’s been a struggle in the transfer market so far.

Not only has a deal for Frenkie de Jong continued to stall, United have missed out on Darwin Nunez as Liverpool beat them with ease. And now Ronaldo has handed the Dutchman a further test by asking to leave the club, meaning that United are getting desperate. 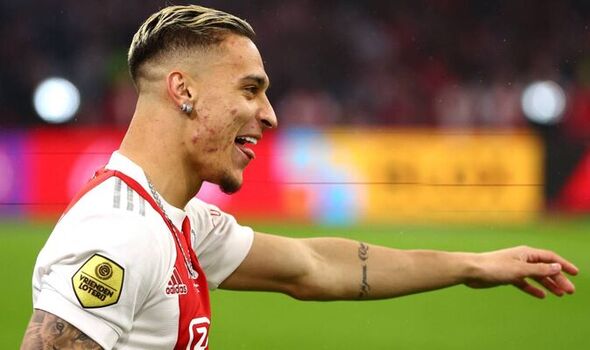 Ajax have already seen Sebastien Haller, Noussair Mazraoui and Ryan Gravenberch leave the club this summer, and they’re reluctant to let any more stars go. Jurrien Timber, Lisandro Martinez and Antony are also being targeted, as Ajax battle to keep hold of their most valuable stars.

And the best way of doing so is by slapping high price-tags on their stars, meaning that if their valuation is met then they at least get a very tidy sum. United have highlighted Antony as one of their main targets, but with the 22-year-old contracted until 2025, they’ll have to pay over the odds to sign him. 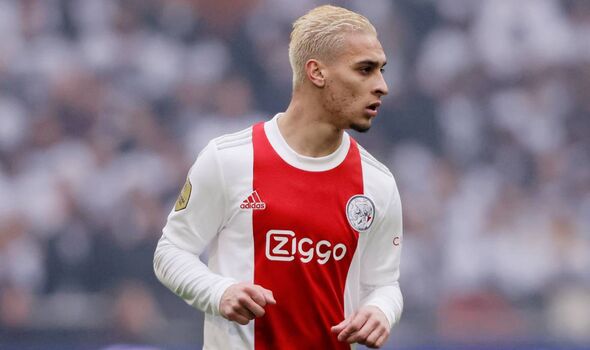 Therefore their offer is likely to be rejected, as they are still £17m short of the valuation given, with Ajax under no pressure to sell. But United are under some pressure, as they are still to alter their squad in the way that Ten Hag would have liked, and they may now have to replace Ronaldo.

Ronaldo wants to play in the Champions League, and with United having to settle for the Europa League next season, the five-time Ballon d’Or winner reportedly wants out. But with the 37-year-old their main attacking threat up top, they’ll need reinforcements to be able to cope with his departure should his time at United be coming to an end.