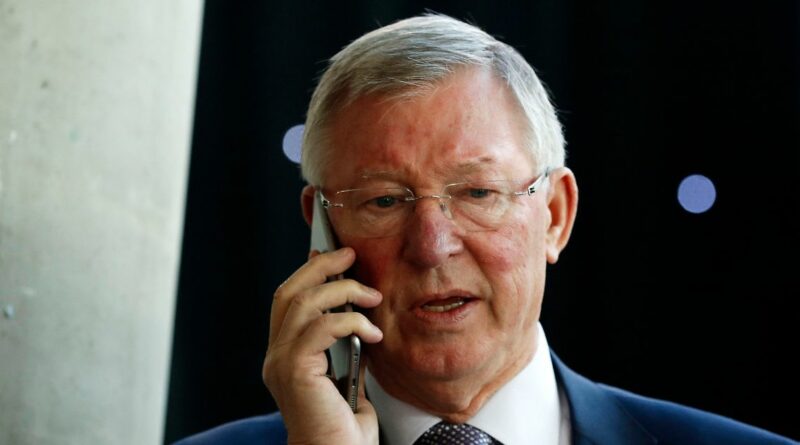 Manchester United are in the market for a new centre-back.

And if things fall into place for the Red Devils this summer then they may finally land a defender that was once on the radar of Sir Alex Ferguson.

The legendary Manchester United manager identified Raphael Varane as a top target back in 2011, and was ready to snap up the then 27-year-old before he went to Real Madrid.

But the Scot was beaten to the punch, with Zinedine Zidane – then working behind the scenes at Los Blancos – convincing him to join the Spanish giants.

Ferguson wrote in his book Leading: "In 2011 I hurtled down to Lille. Zinedine Zidane got wind of this and somehow scooped him up for Real Madrid."

Ten years on and Varane, who will be 28 in April, is nearing the end of his contract at Real Madrid, with the deal set to expire in 2022.

And according to Spanish publication Marca, Real Madrid are worried he may not pen a new deal, and, as a result, they may be open to selling him in the summer transfer window.

As aforementioned, Man United are in the market for a new centre-back to partner captain Harry Maguire at the back.

The Red Devils have been linked with a move for Sevilla star Jules Kounde, but the Frenchman would set them back around £80million.

Varane may prove to be a much cheaper option, given his contract is running out, and would provide some serious experience at the back for United. 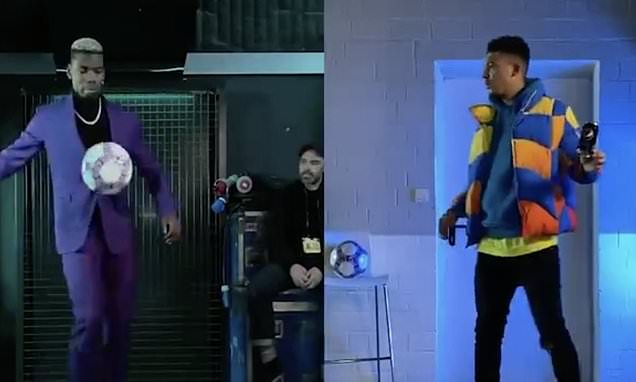