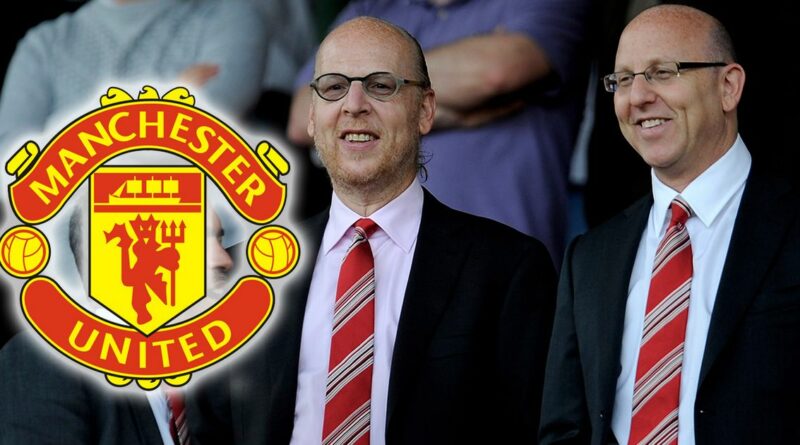 Candidates interested in buying Manchester United have reportedly been told their bids must be formalised by mid February.

United owners, the Glazer family officially put the club up for sale back in November, 17 years after their controversial £790million takeover of the Red Devils in 2005. Britain’s richest man Sir Jim Ratcliffe has frequently been linked with a takeover bid as has technology tycoon Apple and retail giants Amazon.

There have also been purported interest from the Middle East, Asia, and the United States. However, any potential buyer must be ready to table a bid by mid February.

Reports from the Daily Mirror understand the Glazer family are looking for a mammoth £8billion to part with the club – almost double the world record £4.5bn fee Chelsea owner Todd Boehly paid to takeover the West Londoners last year.

Further claims from the Telegraph also claim Ratcliffe is still monitoring developments around a possible takeover of the club, despite initially appearing to pour cold water about any possible bid. The Ineos billionaire says he supports United despite the fact he has a season ticket at Chelsea and was also a huge player in the bidding process for the west Londoners.

However, the £20bn businessman will face stern competition from the Middle East, Asia, and the United States. Moreover, they may also be joined by various competitors who were keen on purchasing Chelsea last season.

Do you think Manchester United will have new owners within the coming months? Let us know in the comments section below The Glazer family are believed to be aiming for a sale to be completed before the end of the current campaign, so the new owners have a good period of time to settle in. A mid-February deadline would enable them to stick to their timeline and potentially make the job of the new owners easier.

The Glazers have enacted the services of the Raine Group who are believed to be acting as their exclusive financial advisors to find interested parties. Last month, it became apparent the Glazers did not take dividends from the club for the first time in six years.

This was believed to be as a result of United’s mammoth £250m transfer spend in the summer. 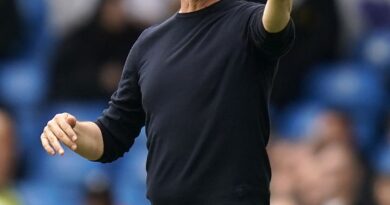 Jesse Marsch: I’ve got assurances from above regarding Leeds’ playing budget