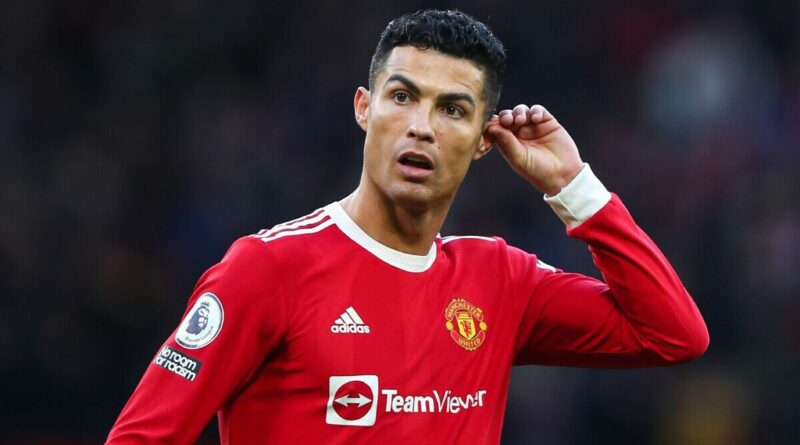 Cristiano Ronaldo reportedly asked to leave Manchester United as far back as January, before figures at the club talked him out of making a scene. The Portuguese is supposedly even more keen to move on this summer after the Red Devils failed to finish in the Champions League places last season.

United fans were jubilant last summer when Ronaldo sealed his return to the club from Juventus, completing a £12.9million deal and signing a lucrative contract. The switch was made even sweeter by the fact that the superstar was stolen from under Manchester City’s noses, with Ronaldo widely expected to move to the Etihad instead.

Although the 37-year-old’s return to Old Trafford had plenty of high points, reports stating that he wants to call it quits highlight the notion that not everything went according to plan. Finishing sixth was perhaps the straw that broke the camel’s back for Ronaldo, who has never played in the Europa League during his career.

The Mirror claim that he began to regret returning to United as far back as January, requesting to leave the club before being talked out of creating a scene. 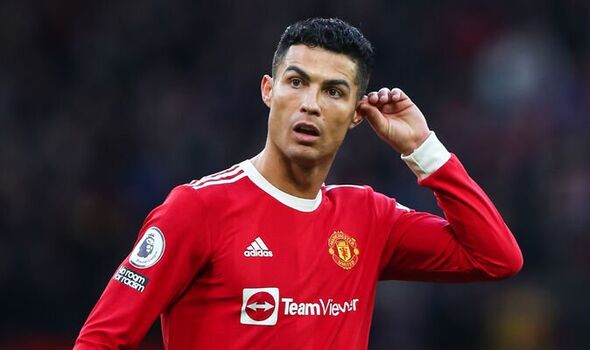 It was unclear whether Erik ten Hag would make Ronaldo one of his key men ahead of the new season until he stated as much in his first press conference as Man Utd boss. But that commitment may have been in vain if a cash-rich suitor coughs up enough for United to let their fan-favourite go.

Ronaldo is thought to have been ‘shocked and disappointed’ by United’s downfall last season, and the frustration only grew when they began to encounter complications in the summer transfer window.

Weeks of effort have been poured into negotiations for Frenkie de Jong, only for Barcelona President Joan Laporta to publicly state on Saturday that the midfielder is ‘not for sale’ and would prefer to stay in Catalonia. United fans are not giving up hope after agreeing a £56m fee, but the move may well be on the rocks.

Ten Hag is still without a single new signing to boast as the window ventures further into July. One announcement is finally thought to be imminent in Feyenoord left-back Tyrell Malacia, and while the Dutchman will bring depth and competition for Luke Shaw, he may not be the calibre of player to propel United back among the Premier League’s heavy hitters. 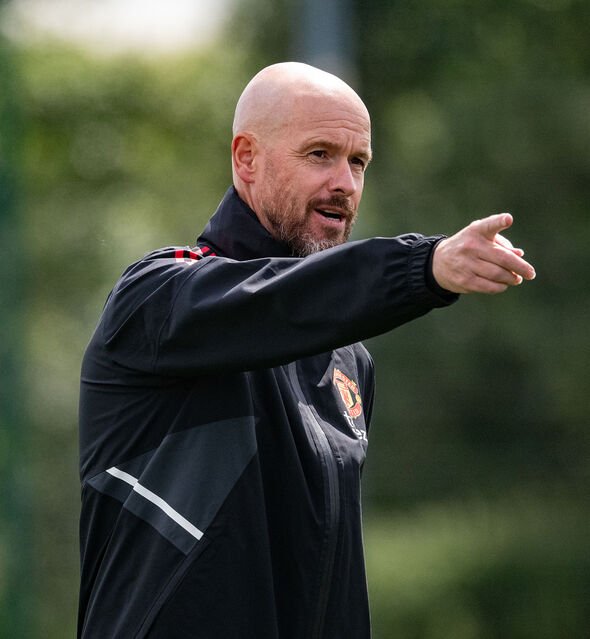 Gaping holes remain in the squad after a host of stars fled once their contracts expired. Ajax trio Lisandro Martinez, Jurrien Timber and Antony have all been heavily linked with the Red Devils, although fans have grown frustrated at the slow progress on all fronts.

Ronaldo’s departure would add another significant task to Ten Hag’s growing ‘to-do list’, with the European market hardly brimming with exciting, attainable strikers. It was a different story several weeks ago when Erling Haaland and Darwin Nunez were up for grabs, but they were instead nabbed by Premier League rivals Manchester City and Liverpool respectively. 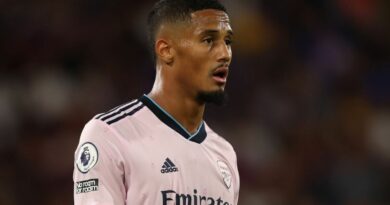