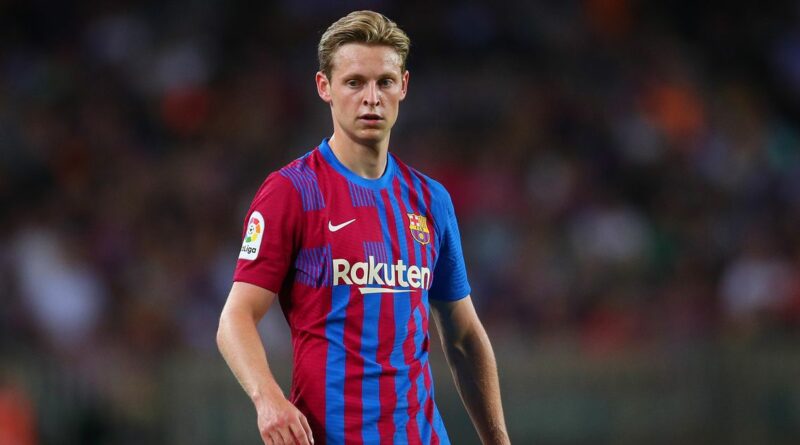 Frenkie de Jong has already has quite the career at the age of just 25, and now the Barcelona star is being rapidly chased by Manchester United this summer.

The midfielder's talent is undeniable, and it's no coincidence that United are being quoted £65million for the star that cost Barcelona the same amount three years ago. De Jong made a name for himself under Erik ten Hag at Ajax, but it appears as though he's been starring from an early age throughout his career.

That's because while he was a youth player at Willem he continued to defy the odds despite his tender age and small frame. And he even 'shamed' an older player in a youth tournament before later being snapped up by Ajax.

READ MORE: Ronaldo 'ready to quit Man Utd' as he slaps down ultimatum

In 2019, De Jong became the latest Dutch addition to Barcelona, adding to their padded history of stars to represent the Catalan side from the nation. And it was a hefty fee too, as Barcelona spent £65m to secure his services from Ajax.

Three years later, the same fee could be paid by United as Ten Hag looks to reunite with the midfielder who would bolster his side ahead of the new season. De Jong has always been a special talent according to his old youth coaches, with Robby Hendriks revealing that he 'shamed' and older player while playing with Willem's academy.

"It didn’t matter how small he was, he never got in a physical duel.." Hendriks told Medium. "Every touch was well spaced and he knew exactly where the opponent went. If he or she went left, Frenkie went right."

"The goalkeeper of Feyenoord U19’s had to save the last few penalties. Frenkie took the penalty, the goalie went to a corner, but Frenkie just chipped the ball through the middle. The fans gave a round of applause and the GK asked himself what happened."

And Hendriks is not surprised that De Jong has become a major success, as he revealed: "He was technically fantastic. The quality was all over it. He could dribble, pass, bounce, shoot… He had touches and a great operational tempo.

"And the great thing is… It was all natural. Some guys trained hard to develop such qualities, but he had them from the beginning. Frenkie is the best midfielder I’ve ever trained. That sublime quality, you don’t see that often. He was The Mister." 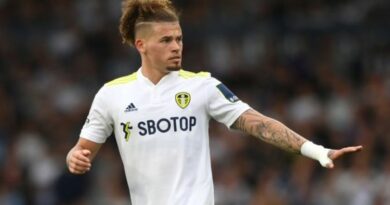 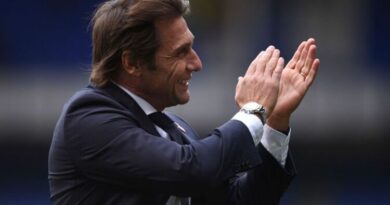 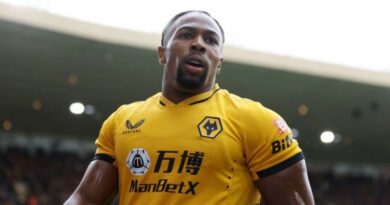