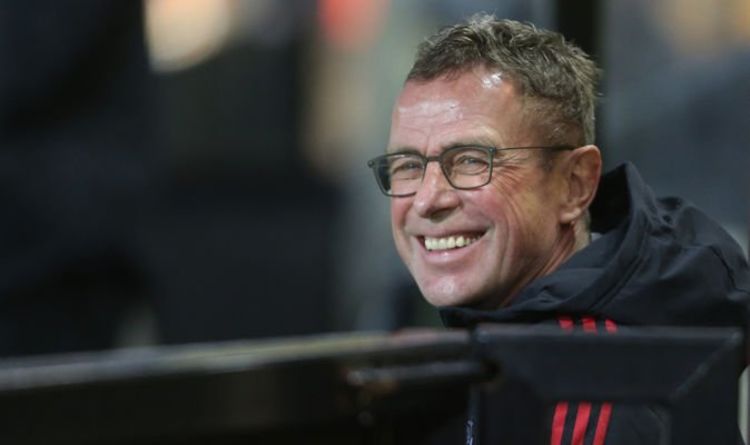 Manchester United host Burnley on Thursday night and will be hoping to put the disappointment of their lacklustre performance against Newcastle well and truly behind them. The Red Devils whimpered to a 1-1 draw at St James’ Park on Monday night after trailing for much of the encounter.

United players were said to be in a low mood at the training ground after struggling to adapt to Rangnick’s late afternoon training sessions.

So the German will be looking to lift his players ahead of the game in the hope that they will buck up their ideas for the visit of the Clarets.

And Express Sport takes a look at the starting line-up Rangnick could select at Old Trafford.

David de Gea has impressed this season and looks to be back to his best after a few below par campaigns.

The Spain international has been preventing Dean Henderson from taking over as number one and looks set to keep his place over the coming months.

United were well-rested over the festive period after seeing matches against Brentford and Brighton fall by the wayside due to a coronavirus outbreak throughout the league.

So Rangnick could resist the temptation to rotate his backline and stick with the four players who played against Newcastle.

Diogo Dalot and Alex Telles appear to be favoured by Rangnick in the full-back roles and could line-up once against Burnley.

Meanwhile, Harry Maguire and Raphael Varane are likely to continue their partnership at the heart of the backline.

Fred and Scott McTominay have started all three of their side’s Premier League games under Rangnick.

And they could line-up alongside each other once again for the Red Devils’ latest match.

Callum Wilson’s goal on Monday night was the first time the 13-times Premier League champions had conceded in the league under Rangnick and the midfield duo have played their part in improved defensive performances.

Jadon Sancho was named on the bench against Newcastle but could come back into the starting line-up as Bruno Fernandes is suspended.

Marcus Rashford could keep his place on the opposite wing, although he is yet to find the back of the net under his new boss.

Meanwhile, Edinson Cavani could be given the nod alongside Cristiano Ronaldo after scoring as a substitute against the Magpies.

United have scored just four goals in four games under Rangnick so the 63-year-old will be looking for ways to get more out of his attacking players in the weeks ahead. 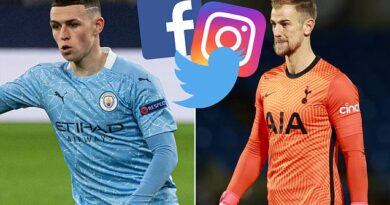