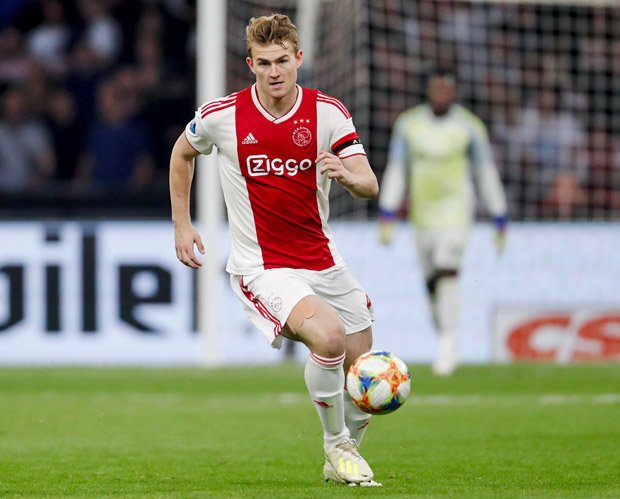 Ferdinand is a big De Ligt admirer but he admits he still needs to iron out a few weaknesses.

“I really, really love this player,” he added. “Youngest captain to ever get to this stage of the tournament.

“Leading his team, there’s a personality about him I like.

“Bar his footballing ability that is obvious, he has a personality. He looks like he’s meant to be at this stage. 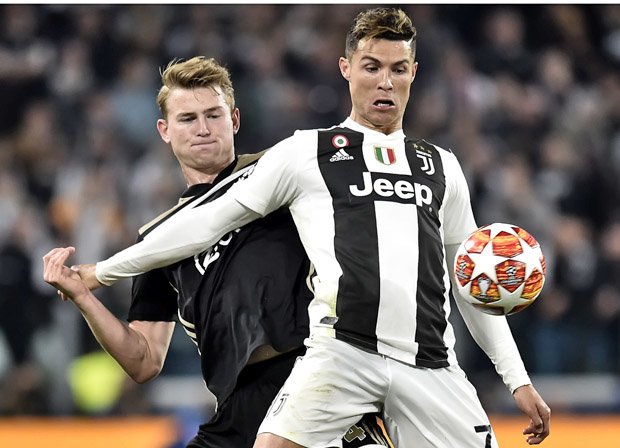 “I watched him in the Europa League final, you can see there is a huge difference in stature, the presence he’s got.

“He’s decisive in his decision making now as well. He doesn’t hang about and sit back or dilly dally, he makes a decision, goes for it.

“I think there’s a couple of weaknesses in him still but that’s with his age in defending crosses and stuff.

Willian is a Chelsea stalwart but will he move to Arsenal or Spurs?