Manchester United think Edinson Cavani ticks four boxes for Ole Gunnar Solskjaer’s side ahead of his imminent move to Old Trafford, reports say. The Uruguay international is already in the city to undergo his medical. And he’s expected to pen a two-year contract with the Red Devils.

The PSG star is 33 years old and managed to find the net just seven times last season, often being behind Neymar, Kylian Mbappe and Mauro Icardi in the pecking order.

United are set to give the Uruguay international a two-year contract at Old Trafford, hopeful that he can emulate former PSG team-mate Zlatan Ibrahimovic by shining in the Premier League.

And The National claim the Red Devils think Cavani ticks four boxes for Solskjaer’s side.

It’s said that United’s view is that he will add firepower, quality, experience and a different style to the forward line once he’s officially announced. 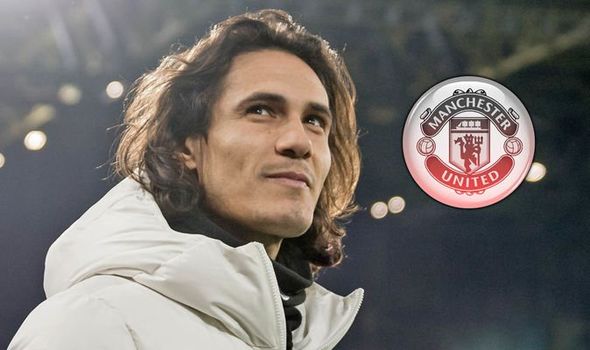 Cavani was deadly throughout the majority of his time at the Parc des Princes, scoring 200 goals from 301 matches prior to his departure.

And he’s versatile, too, with the Uruguay international capable of playing both out wide and down the middle.

United will be hopeful that Cavani can chip in with goals galore, with the club reliant on Marcus Rashford, Anthony Martial and Mason Greenwood.

But whether he takes to life in the Premier League remains to be seen.

Meanwhile, former United star Gary Neville has opened up on Cavani and admitted he’s excited to see the South American playing in England. 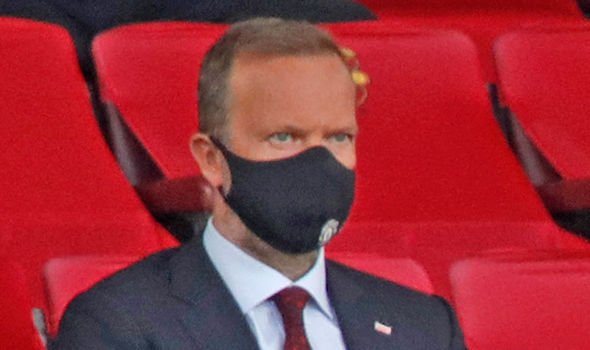 “I think my emotion yesterday when I heard was the feeling I probably had when Radamel Falcao, Zlatan Ibrahimovic, or Odion Ighalo signed.

“There’s an element of thrill to it, intrigue, excitement, because he’s one of the world’s great strikers over the last 10 years and you hope he can set the Premier League on fire.”

Neville did, however, express a belief that Cavani wasn’t United’s first-choice signing at the start of the transfer window.

“There’s an element also of how have we ended up here,” he added. “Man Utd two or three months ago had a great coronavirus period, acted with great class, finished third in the league. That’s as close to City as they could have got.

“And if they go and get three or four signings this season, but we’re here on the eve of the transfer deadline with Donny van de Beek as the only signing and currently he can’t get into a packed midfield.

“So Cavani’s signing will be welcome, I think he’s different to the other strikers, I hope he comes fit, firing, he’s always worked hard so I have no doubt about that.

“He’s not the type to come for a swansong or pay off. I think he’s got more about him.

“I don’t think he’ll come with anything other than to prove himself but I certainly don’t think it was part of the strategy or the plan.”

Kenny: I have it in writing that I will be Ireland boss in 2020

Rio Ferdinand parties with friends on Barcelona stag do

Zeke on Dallas loss: ‘I’m sorry; this one is on me’
We and our partners use cookies on this site to improve our service, perform analytics, personalize advertising, measure advertising performance, and remember website preferences.Ok