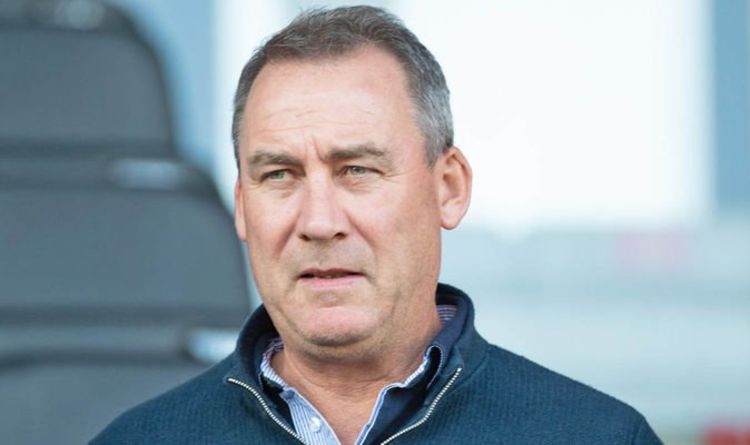 Manchester United would be onto a winner if Ole Gunnar Solskjaer brought Rene Meulensteen back to Old Trafford, Paul Parker believes. The Dutchman previously worked at the club under Sir Alex Ferguson. And he helped the Red Devils sustain success during that stint.

Meulensteen was admired by Ferguson for his tactical input.

And though spells in management haven’t worked out for the Dutchman, Parker thinks he’d be a huge benefit to Solskjaer if he was re-appointed as coach.

“There’s nothing wrong with blowing a bit of dust off a book and reading it,” he told Talk of the Devils.

“At the end of the day it was the same when it was brand new as it is now, it’s just matured a bit.

“Whenever you listen to him speak people want to talk to him about United and you can see that it is still within him. It’s part of his DNA.

“I see nothing wrong with him coming back. The boss, Sir Alex, would do things differently too.

“He’d bring in people – like Rene – who had different ideas and who were strong enough to question the things he was doing.”

Parker also thinks there wouldn’t be any pressure on Solskjaer when it comes to giving Meulensteen another crack at Old Trafford life.

“He wouldn’t be putting himself under pressure by bringing him (Rene) in, because he wouldn’t want his job in a million years, but you’d be bringing in someone to improve the team,” he added.

Solskjaer is in charge, with Mike Phelan his assist.

And Michael Carrick, Kieran McKenna and Eric Ramsey are all involved on the coaching side of things, too.

Meulenteseen left United at the same time as Ferguson in 2013, when David Moyes took charge.

And, speaking after Moyes’ sacking nearly a year later, he claimed the Scot got that decision wrong.

“You have to look at Manchester United and the job that David Moyes took on,” he said.

“The strategies in place worked. But David ignored the advice that was given to him by many of the staff in place at the time.

“He opted to put his own plans in place, which he was perfectly entitled to do, but I think it backfired on him.

“I always strongly believe the performances and the results are a reflection of what is actually happening behind the door and that wasn’t good enough, as simple as that.

“Don’t forget David was a respected manager in the Premier League who worked for 11 years at Everton in a very good way.

“But I did warn him: ‘Do you realise, after everything at Everton, you’re going from a yacht to a cruise liner? That’s how big the difference will be.’

“It’s not just necessarily the work on the pitch. It’s everything that surrounds Manchester United, the players, the performances, the pressure, the style, the identity.

“And I think he underestimated that. It’s always easy in hindsight but unfortunately it’s cost him his position.”

“Now they’ve had a poor season, they have dropped to seventh, out of the Champions League and suddenly, after so many years of constant success, we’re now asking whether Manchester United are good enough to get in the top four.

“To me, there should be nothing else and that’s probably why the decision has been made because they want to be back [in the Champions League] and next year they want to be challenging for the league title.” 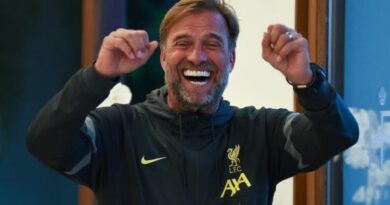