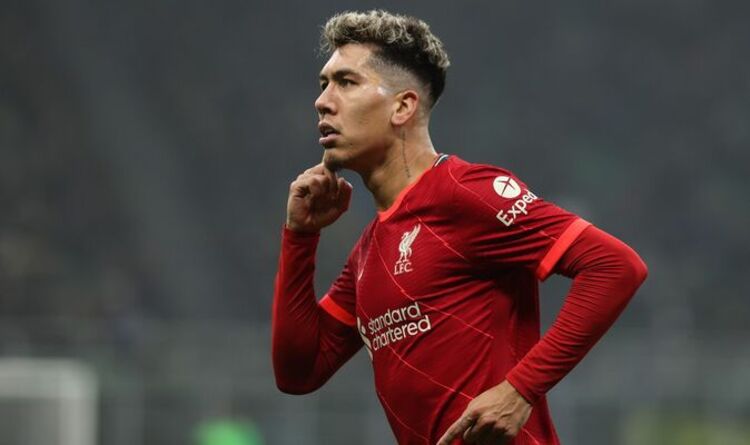 11 of the Brazilian’s 16 Premier League appearances have come as a second half substitute for the Reds, despite the fact he has contributed a very impressive five goals and three assists in those games. While Sadio Mane and Mohamed Salah often collect the lion’s share of the plaudits, Firmino’s contributions have often been regarded as some of the most crucial to Liverpool’s game.

His ability to drop between the lines and create space for Mane, Salah, and Jota to exploit have prompted many to consider him as one of the most intelligent strikers in the division. Ever since his £29million arrival from Bundesliga giants Hoffenheim in 2015, Firmino has also contributed an impressive 71 goals and 50 assists in 227 Premier League appearances for the Merseysiders.

However, his contract, along with that of Mane and Salah, is set to expire in the summer of 2023, meaning Liverpool would have to sell him this summer if they wanted to extract a sizeable transfer fee. And Kleberson believes United should look to capitalise on the situation by making a move for the Brazilian’s services.

JUST IN: Four Arsenal players singled out for helping close the gap on Liverpool

“Roberto Firmino’s style would suit Manchester United, especially the way he plays for Liverpool,” said Kleberson, speaking on behalf of Paddy Power. “For the Brazil national team, he plays higher up, but for Liverpool he’s a bit deeper. He’s learned so many things from Jurgen Klopp and he is so smart on the pitch.

“If Manchester United wanted to make a change, he’s a good player that can help, especially with Marcus Rashford and Jadon Sancho on the wings. Firmino can help those players create space when they’re on the attack.

“That’s the type of player Manchester United should be looking at. A player with Firmino’s quality can help release the team.

“He’s a great player and he’d be a good fit, and a good signing for Manchester United.” Firmino has spearheaded a Liverpool attack which has won the Premier League, the Champions League, the League Cup, the Club World Cup, and the UEFA Super Cup in the last four seasons.

Klopp has heavily relied on the Brazilian wizard to lead their aggressive team presses, as well as counterbalance their lightning fast frontline. And the former Borussia Dortmund boss has previously made his appreciation for Firmino’s contributions crystal clear.

“He’s a very important player for us, he’s a connector. He’s the best offensive defender I ever saw in my life, definitely,” Klopp said at the start of January.

“He’s a ball chaser, he’s incredibly smart with all the things he’s doing, technically on the highest level and is able to play in the smallest spaces.”[He] Can make incredibly good decisions in a really short [space of] time and on top of that scores goals as well.” 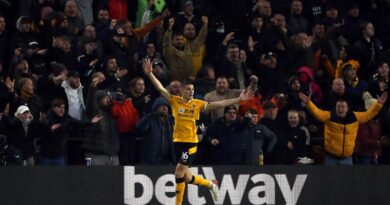