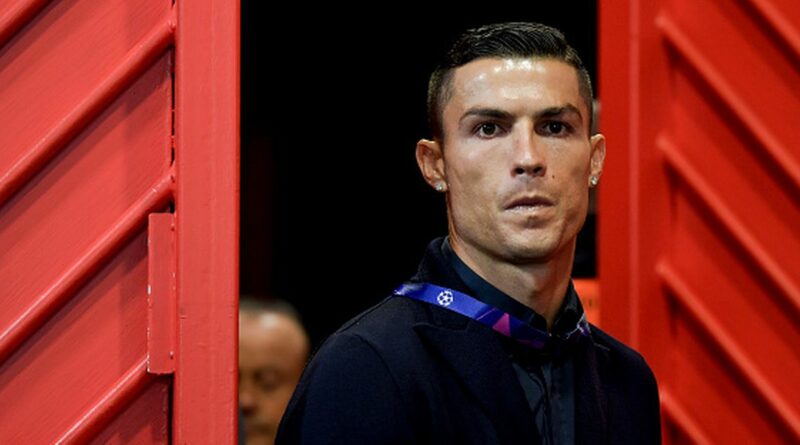 Manchester United supporters will be given the chance to celebrate the return of Cristiano Ronaldo with the man himself before he makes his second debut for the club.

The 36-year-old forward is set to have one day of training with his new team-mates after returning early from international duty before they take on Newcastle on Saturday.

The Portugal skipper spent nine seasons with Real Madrid and three with Juventus before pushing for a return to the Premier League, having won four league titles and four Champions Leagues in that period.

While all eyes will be on Ronaldo's first start under Ole Gunnar Solskjaer, he will be able to share an emotional moment at his former home before getting down to business.

The five-time Ballon d'Or winner will make a solo walk to the centre circle before the warm-up of their clash against Newcastle, according to The Sun.

Ronaldo is looking to fire United to major silverware across his new two-year deal, having been allowed to take the No.7 shirt that was being worn by Edinson Cavani.

Although there has been plenty of excitement, fans away from Old Trafford will not be able to watch the game live because it wasn't selected for coverage before Ronaldo's return was confirmed.

Will Cristiano Ronaldo fire Manchester United to Premier League glory this season? Let us know in the comments section

Solskjaer told BBC Sport after the win over Wolves: "I hope he will [face Newcastle on September 11],"

"He's a special boy, or man now, he was a boy when I played with him.

"Of course the players are excited, some have played with him in their national team. You see the fans – they're excited. That's what he does, he's a special player."

"It’s like a dream come true, after all the times that I went back to play against Man United, and even as an opponent, to have always felt such love and respect from the supporters in the stands.

"This is absolutely 100 per cent the stuff that dreams are made of!" 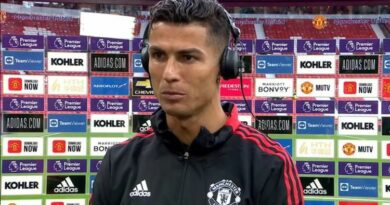