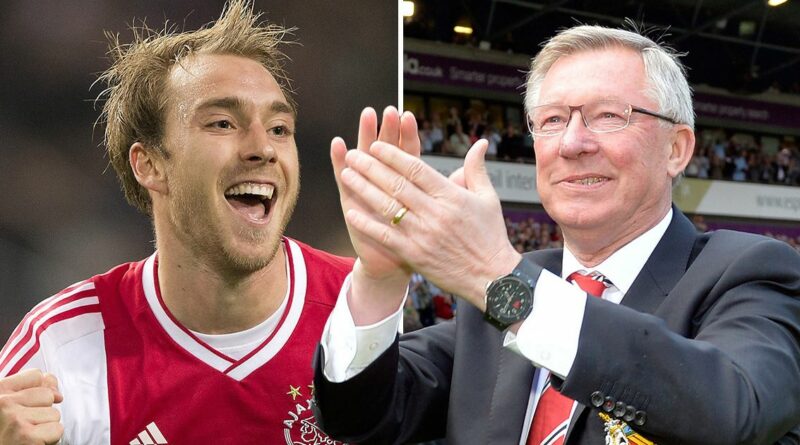 The Denmark international, 30, is poised to pen a three-year deal with the Red Devils following the expiration of his short-term deal at Brentford. Eriksen will now undergo medical examinations ahead of signing a £150k-a-week deal and, provided there are no last-minute hiccups, he is expected to travel with the rest of the United squad to Bangkok for their scheduled pre-season tour.

It's a move Eriksen has been eagerly awaiting for almost a decade. Dazzling Old Trafford with a mesmerising Europa League display in 2012, the teenager's genius helped Ajax to a famous win and Ferguson was more than impressed.

According to the Daily Mail, the feeling was mutual. Eriksen desperately wanted the move and even pined for United to make their rumoured £20million bid. However, the bid never came.

Ferguson was impressed by the playmaker's performance in United's 3-2 aggregate win but believed the Red Devils needed to scout further before making a firm offer. Though, during that time, Man Utd became aware of the emerging talent of Shinji Kagawa and instead opted to sign the Borussia Dortmund midfielder for £17m, as he had just one year remaining on his contract.

HAVE YOUR SAY! Is Eriksen a good signing for Man Utd? Let us know in the comments section below

Eriksen then headed to White Hart Lane and excelled under Mauricio Pochettino's stewardship at Tottenham. The Dane bagged 51 goals and 71 assists in the Premier League before helping Inter Milan to a first scudetto in 11 years.

Unable to return to Serie A following his horrifying cardiac arrest at Euro 2020, as Italian regulations prohibit the use of ICDs (Implantable Cardioverter Defibrillators), Eriksen joined newly-promoted Brentford on a six-month contract in January.

Newly installed manager Erik ten Hag is prioritising midfield reinforcements in the summer window and, following one goal and four assists in just 11 appearances, Eriksen is one of the names on his transfer wishlist. United lost Paul Pogba, Juan Mata, Nemanja Matic and Jesse Lingard at the end of the previous season and Ten Hag wants a minimum of two additions. Frenkie de Jong is the other primary midfield target.

United have agreed an initial £56million for the transfer of the Barcelona ace, which could rise by a further £14m including additional bonuses. Left-back Tyrell Malacia is currently undergoing a medical ahead of a £15m switch from Feyenoord. 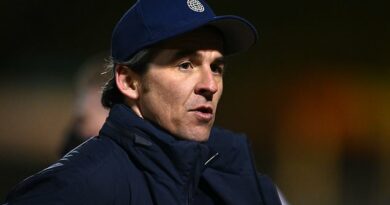 Barton set for legal battle after explosive rant about predecessors