Following on from the £17m signing of Daniel James, Solskjaer is looking at bringing in another young Welsh midfielder.

United have identified David Brooks as the man they want enhance their midfield from an attacking perspective.

Bournemouth signed the 21-year-old from Sheffield United for £11.5m last summer, and he adapted to the Premier League with ease, scoring seven goals and providing five assists.

Solskjaer wants Brooks to join his youthful United revolution due in part to his ability to play in a variety of positions across the front line.

But in order to raise the £50m the Cherries are asking, the Red Devils first need to sell players.

Romelu Lukaku has been heavily linked with a move to Serie A side Inter Milan in recent weeks.

United hope to sell the striker for £75m, the same amount that they paid Everton for him two years ago.

The former Chelsea star is a big fan of Antonio Conte who has recently taken charge of the Nerrazzuri. 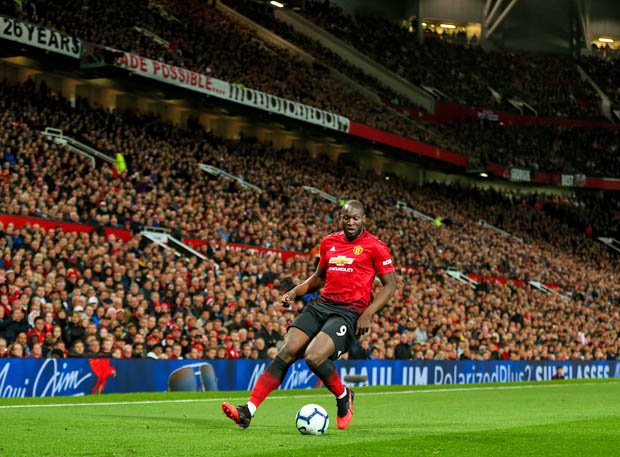 Lukaku recently described Conte and the best manager in the game, telling Mediaset: “Good that Conte went to Inter, for me, he is the best coach in the world.

“As for my future, I have already made a decision that I still cannot communicate publicly out of respect for Manchester United with whom I have a contract.

“I am a big Serie A fan, those close to me know that I have always wanted to play in the English league and in the Italian one, I love Italy.

“And then Cristiano Ronaldo arrived, Sarri will go to Juventus, Ancelotti is at Napoli, it will be an exciting Serie A.” 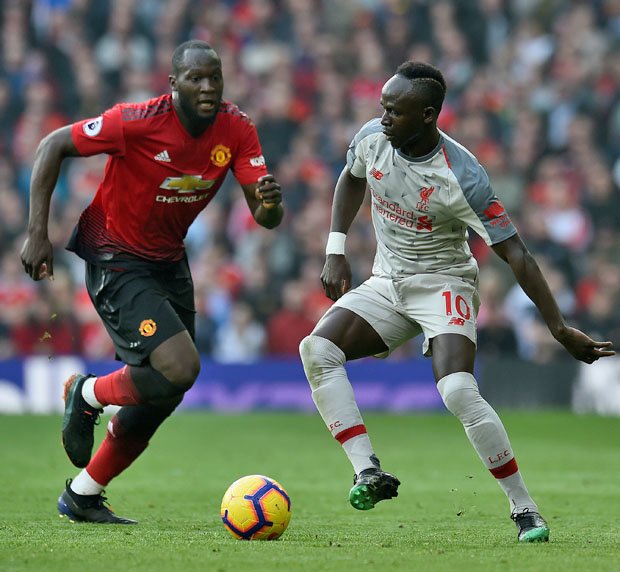 The problem for United is that, according to the The Sun, Bournemouth have no intention of selling Brooks this summer.

While the same article reports that Lukaku has agreed terms on a deal worth £180,000-a-week to join Inter.

Should the deal go through, Bournemouth will be in a strong position knowing that United have cash burning a hole in their pocket.

Brooks is a boyhood Red Devils fan and would be sorely tempted by the chance to play for the Premier League giants. 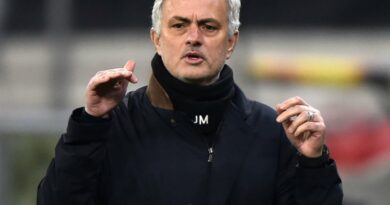