That is according to former Liverpool star turned ESPN FC pundit Steve Nicol, who says they need to try and do what they did at Paris Saint-Germain in the last round.

The Red Devils travel to the Nou Camp on Tuesday looking to turn around a 1-0 deficit from the first leg at Old Trafford.

Barcelona are unbeaten in 30 Champions League games on their own patch though, winning 27 of them, and will be confident of progressing.

But Manchester United have previous from their last round comeback at PSG where they won 3-1 in Paris after losing the home leg 2-0. 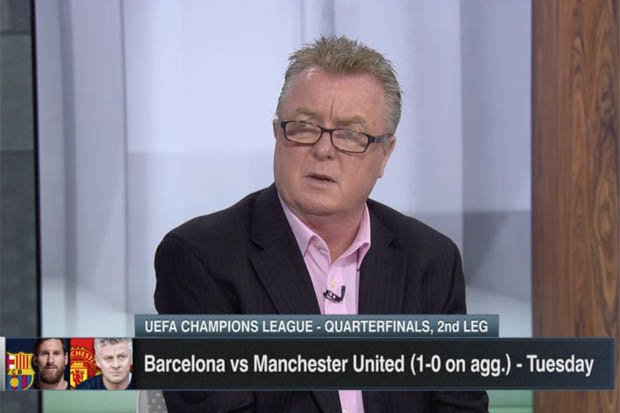 “I will be absolutely shocked”

“They got three at PSG and took every one of them and that’s what they are going to have to do again.

“If they thought PSG was difficult, this is going to be even harder.”

Former Chelsea midfielder Craig Burley thinks that going to the Nou Camp and beating Barcelona may just be one step too far for the Red Devils.

And he thinks that the win over PSG was very fortunate.

“When you think about that game in real terms, Man Utd didn’t hardly have to do anything and they scored two goals from PSG mistakes. 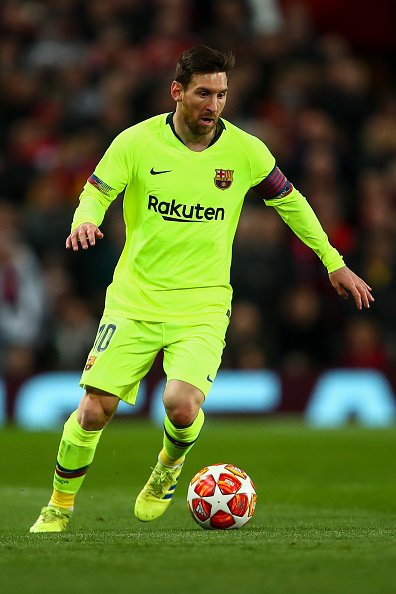 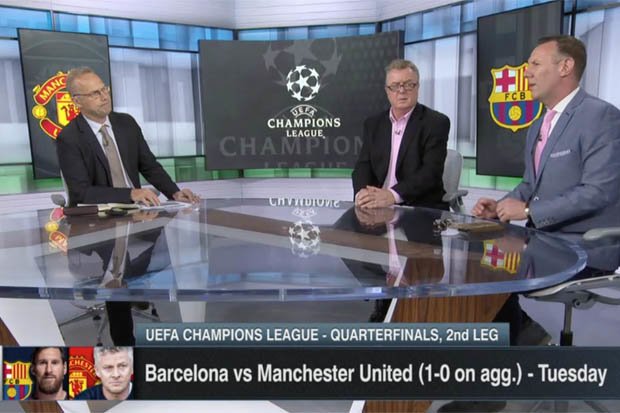 “The penalty at the end, which I thought was a penalty, that fell on their lap and you have got to ask yourself if that is going to happen again at the Nou Camp.

“And I think the probable answer is no.”

Should Manchester United produce something special against Barcelona then they would most likely face rivals Liverpool in the semi-final.

The Reds take a 2-0 first leg lead to Porto on Wednesday night. 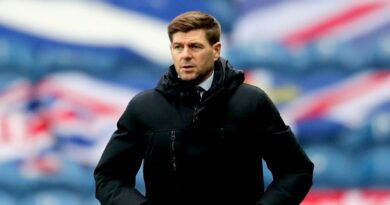 Ruben Loftus-Cheek steps up fitness by training with Chelsea's U16s