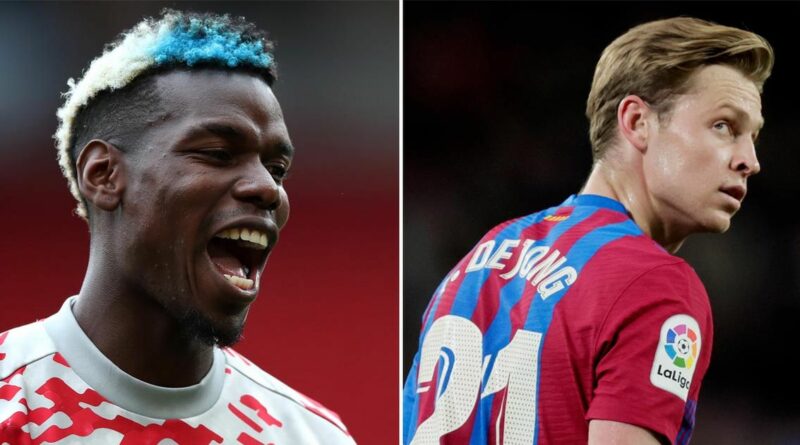 Manchester United have been told Frenkie de Jong is worth in excess of the £89million they stumped up for Paul Pogba as they contemplate a summer transfer window pursuit.

The 25-year-old could be tempted to leave La Liga this summer in a potential reunion with Erik ten Hag, with Barcelona trying to raise funds of their own amid interest in wantaway Bayern Munich striker Robert Lewandowski.

However, should Barcelona use high-tech valuations of De Jong in setting their asking price, he would cost more than United's 2016 record signing – and their former manager has insisted that he is worth every penny.

Netherlands boss Louis van Gaal said after De Jong stepped off the bench to help them in their win over Wales in the Nations League: "Frenkie de Jong does bring an extra quality, of course.

The veteran boss had done his research, with the latest CIES Football Observatory report valuing the talented midfielder at €112million (£95.9m).

Is Frenkie de Jong worth more than Paul Pogba? Give us your thoughts in the comments section below

Xavi said when asked about the future of the midfielder this week: "For me, Frenkie is a great player, he’s a beast – I like him and I think he can be part of an important era of the club.

"We will see the economic situation of the club… but I like De Jong."

Despite retiring his favour for the star, Xavi hinted that the economic situation of the club could see him move to Old Trafford before the new campaign.

Last month, De Jong was told by a fan that Erik ten Hag is waiting for him following Barcelona's friendly clash against an A-League All Stars side in Sydney.

With the 25-year-old clapping fans following Barcelona's 3-2 victory, one fan recorded a video with a shout being heard of: "Frenkie come to United!" 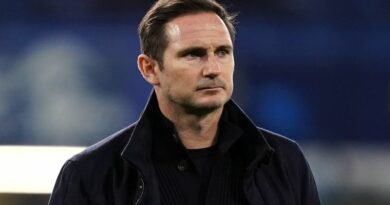 Graeme Souness warns Liverpool not to expect 'period of dominance' 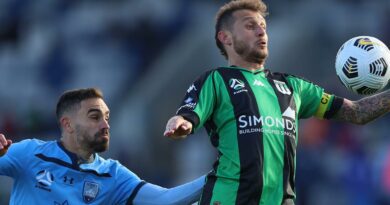