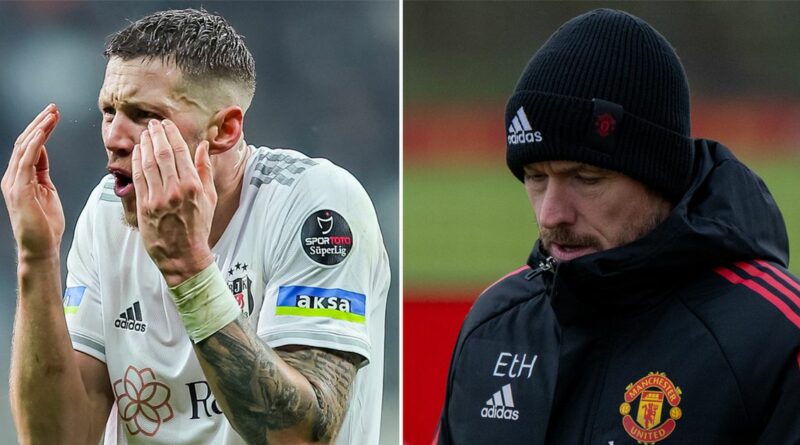 Manchester United's interest in Wout Weghorst "must be a stunt" according to a baffled Wesley Sneijder who is refusing to believe the interest is genuine.

Daily Star Sport understand that Burnley's Weghorst is jetting in for a medical after spending the first half of this season at Turkish side Besiktas and scoring twice at the World Cup.

However, not even his countryman Sneijder can understand where the interest has come from, suggesting the 30-year-old doesn't stand out among other Premier League forwards.

As reported by VP, Sneijder said: "I think they've seen the trick with the free kick [in the World Cup against Argentina], so they don't fall for that in England anymore.

"In terms of striker, is he really someone United are waiting for? I don't think so.

"They still have 300 of those in the Premier League. It must be a stunt. This really can't be true."

Wout Weghorst scored twice in 20 Premier League games for Burnley, will he be a success for Man Utd? Tell us in the comments section below. United have paid compensation to secure their replacement for Cristiano Ronaldo after Weghorst scored nine goals across 18 games in Turkey, having joined Burnley for £12million in January.

The former Wolfsburg forward, who scored 70 goals across his 144 games in Germany, is set to undergo a medical this week ahead of a six-month loan deal.

Erik ten Hag is said to have been interested in Atletico Madrid forward Joao Felix, but priced out over his wages of £275,000-a-week. Taking aim at United transfers of previous windows, Ten Hag said this week: "The club has bought an unimaginable number of players in recent years that have not been good enough.

"Most purchases have been average – and at Manchester United, average is not good enough.

"United's shirt weighs heavily. Only real personalities who can perform under great pressure can play here." 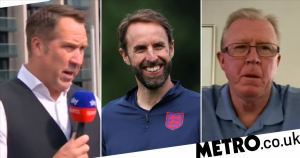 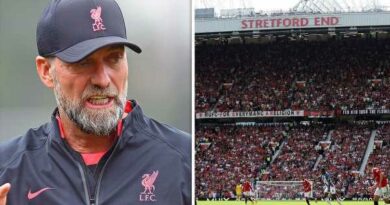