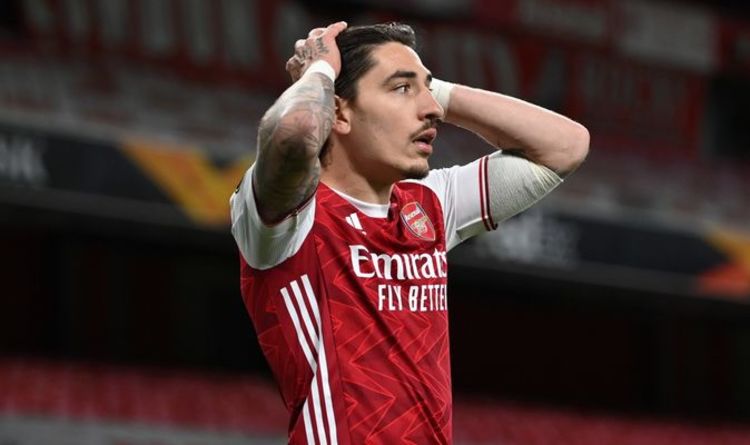 Former Tottenham defender Kieran Trippier could be set for a dramatic Premier League comeback this season. The England full-back clinched a La Liga title with Atletico Madrid in 2020/21 but he is rumoured to be keen on a move back to his native country.

Trippier played a key role at the Wanda Metropolitano, as Diego Simeone’s side clinched their first league title since 2013, with 28 league appearances.

However, despite having two years left on his contract in the Spanish capital, the 30-year-old is open to a final crack at the Premier League.

Ole Gunnar Solskjaer is rumoured to be tracking him as part of defensive summer overhaul at Old Trafford with the Norwegian coach considering a £25million bid.

Atletico are likely to stand firm on their view of Trippier as an essential part of Simeone’s plans for their title defence in 2021/22.

But, there is a growing acceptance at the club of the difficulty in retaining him, if he pushes to leave and join United in the coming weeks.

JUST IN: Trent Alexander-Arnold ruled out of Euro 2020 with thigh injury 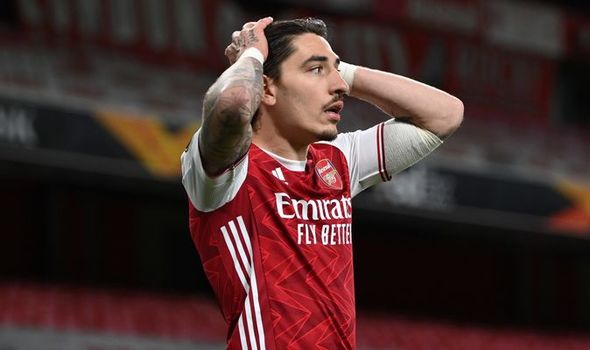 This situation has forced Simeone and Atletico to draw up an alternative solution if he does leave with Arsenal defender Hector Bellerin highlighted as a Plan B.

Spanish international Bellerin has been heavily linked with a move away from the Emirates Stadium this summer after indicating his unwillingness to sign a contract extension.

Bellerin has established himself as a fans favourite in north London, after making 183 Premier League appearances across the last seven seasons.

However, he has grown frustrated at the lack of stability at the club and their poor end to last season appears to have made his mind up over an exit.

Mikel Arteta has begrudgingly accepted Bellerin’s stance and could allow him to leave if a suitable offer comes in.

According to reports from Spanish outlet Marca, Atletico have earmarked the Catalan-born star as the ideal replacement if Trippier departs, at a reduced price of £20million.

The report adds that homesickness could be a driving factor in Trippier’s decision to move back to England with Bellerin keen to return to Spain.

A move for Trippier is likely to be just one of the defensive building blocks Solskjaer will put in place this summer as he looks to improve United’s leaky back line. 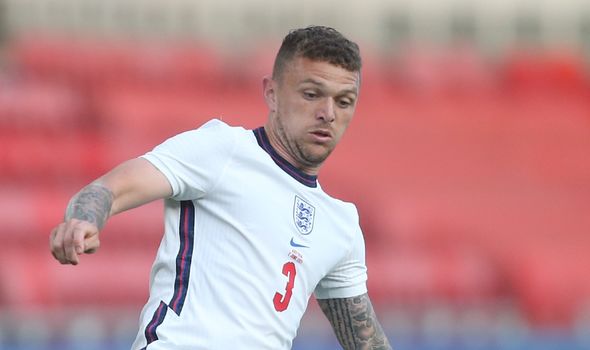 Alongside a possible new face at right-back, the Norwegian is also targeting a defensive partner for Harry Maguire, with Trippier’s La Liga colleagues Raphael Varane, Pau Torres and Jules Kounde on his radar.

If Bellerin leaves Arsenal, it gives Arteta a headache to deal with as previous target Emerson has joined Barcelona.

The Basque coach could turn his attention to Norwich City star Max Aarons as a replacement.

However, the Canaries are aware of the growing interest in him and will hold out for a minimum of £30million.

Liverpool vs Everton predicted line-ups: Who will start in Premier League fixture? 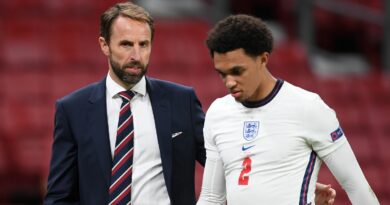