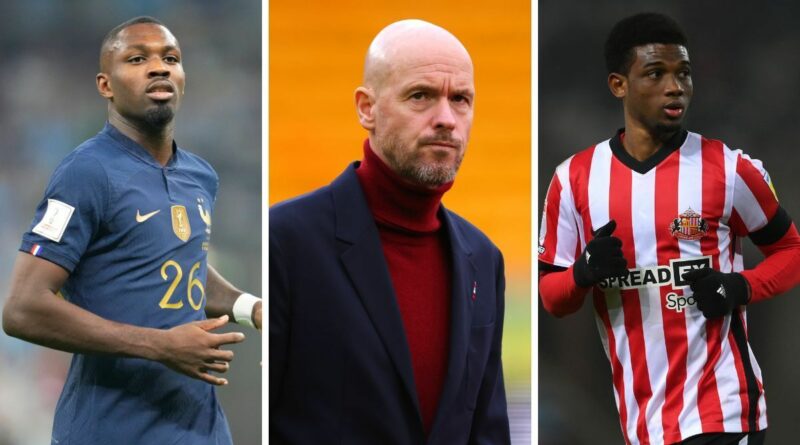 Manchester United are reportedly accelerating their attempts to back Erik ten Hag with a new striker in the January transfer window. The Red Devils are eyeing a cut-price option as the Glazers’ sale of the club grows closer while their Premier League top-four rivals splash the cash on reinforcements.

That said, reports emerging from France claim United are ready to offer £53million to sign Eintracht Frankfurt striker Randal Kolo Muani. Ten Hag wants to use some of his summer budget early to bring the Frenchman to Old Trafford but faces a significant hurdle.

Another player on United’s agenda is Borussia Monchengladbach’s Marcus Thuram, who is said to include the Premier League giants among his ‘dream’ destinations. Reports in Germany suggest an approach has been made, with the Bundesliga outfit willing to sell for as low as £8.8m.

Sunderland loanee Amad is a third option amid his impressive antics in the Championship, with United backed to recall him to add depth to Ten Hag’s attack. However, the Dutchman has made his stance on the 20-year-old winger clear.

Erik ten Hag has expressed his delight with Amad’s successful loan stint at Sunderland at the start of this season.

However, he isn’t willing to risk harming the process by recalling him early to bolster his own attacking options.

He said: “We consider everything, but I have a little bit of reservation about that because I don’t want to stop the process.

“He’s made really good progress there, so I’m happy with that.

“When we decide for him to come back, he has to be a player who can compete for the starting line-up or come on for a lot of games and make an impact.”

Amid links between Manchester United and Borussia Monchengladbach striker Marcus Thuram in Spanish media, talk is also intensifying in Germany.

According to Bundesliga expert Ronan Murphy, there are murmurs that United have made an approach to sign the Frenchman.

Thuram wants to join the Red Devils, and Monchengladbach are willing to sell for as low as £8.8m this month.

Erik ten Hag is reportedly ready to sacrifice some of his summer budget to secure a big-money move for Eintracht Frankfurt striker Randal Kolo Muani this month.

According to L’Equipe, Manchester United are ready to offer £53m to sign the 24-year-old France international in January.

However, after only joining Frankfurt last summer, Kolo Muani wants to remain until the end of the season and would prefer to join Bayern Munich.

Stay tuned for regular updates throughout your Tuesday, ahead of tonight’s Premier League clash against Bournemouth.

Filippo Giovagnoli: Why is Dundalk manager not allowed in the dugout against Arsenal? 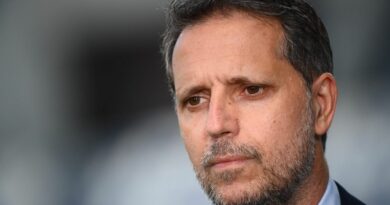