Manchester United have been backed to complete a deal for Lazio midfielder Sergej Milinkovic-Savic.

Reports claim United executive vice-chairman Ed Woodward wants to bring Milinkovic-Savic to Old Trafford and is prepared to start the bidding at £71million.

“Now, the interesting thing is he’s been on Manchester United’s radar for a while. He was on one of a long list of targets under Jose Mourinho last summer. 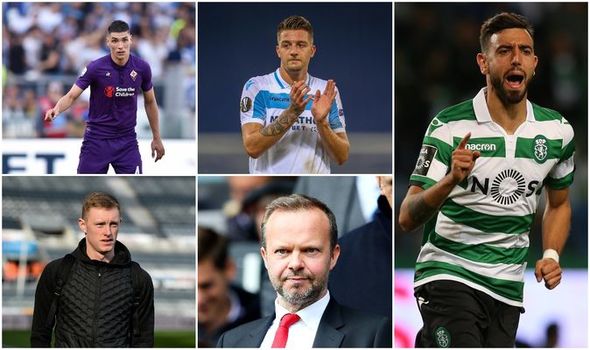 Bruno Fernandes is waiting for Manchester United to agree terms with Sporting Lisbon.

And Gazzetta dello Sport reporter Nicolo Schirra says he is keen to push a move through.

“The first Bruno Fernandes’ choice remain Manchester United,” he wrote on Twitter. “He is waiting for the agreement between Red Devils and Sporting.”

Manchester United are believed to have held talks with Newcastle for Sean Longstaff as they prepare to step up their transfer approach for the midfielder.

The 21-year-old has been identified as a top midfield target by Ole Gunnar Solskjaer after impressing under Rafael Benitez during a breakthrough campaign.

Sky Sports are reporting that United chiefs have recently held talks about the young English star, as they look to sign two midfielders.

“We’ve been told there have been high level discussions last weekend about Manchester United signing Sean Longstaff from Newcastle,” anchor Tom White said on Good Morning Transfers. “We are told that Manchester United have not yet made an official bid.” 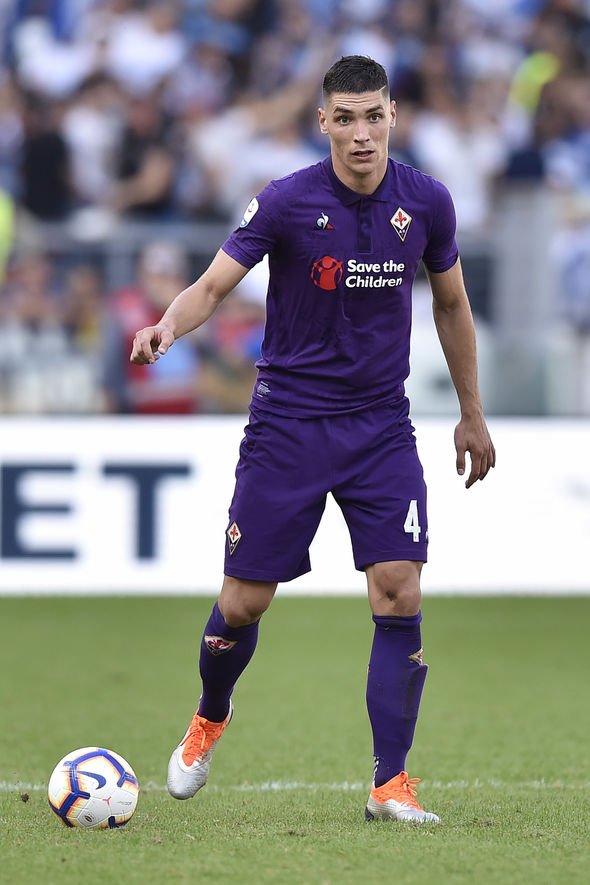 Manchester United may already be turning attentions elsewhere from Harry Maguire after make a fresh enquiry.

Leicester have told Manchester United that if they are willing to pay £90million, it will be enough to complete the deal.

According to Sky Italia, United have reignited their interest in Fiorentina defender Nikola Milenkovic.

Bournemouth vs Newcastle prediction: How will Premier League fixture play out tonight?