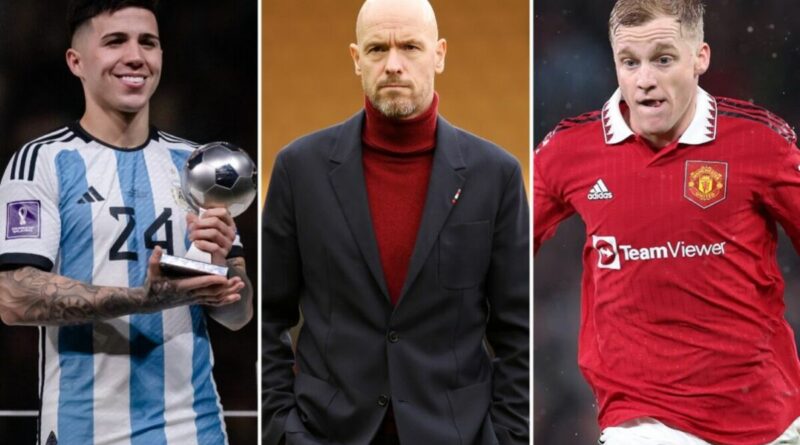 Manchester United continue their quest to add to their squad following the arrival of Jack Butland on loan from Crystal Palace. The Red Devils have been in fantastic form following the return of Premier League football after the World Cup and Erik ten Hag will be keen to solidify these performances with new additions to secure a Champions League spot.

The Dutchman has already freely admitted that a new striker is a necessity following the acrimonious departure of Cristiano Ronaldo with Atletico Madrid star Joao Felix among the most heavily linked. The club are also believed to hold an interest in Bayern Munich forward Eric Choupo Moting as they seek an alternative option to Anthony Martial.

There have also been suggestions the club could add in midfield with the Red Devils one of many teams to have be said to be targeting Benfica ace Enzo Fernandez.

United climbed to fourth in the table with the 3-0 win over Bournemouth on Tuesday and the club will still be bouncing as a result. The on-field focus will now turn to the start of the FA Cup campaign, which begins tonight against Everton at Old Trafford but this will not deter the off-field efforts to bring in further additions.

Here Express Sport will deliver live updates of all the latest news and gossip from the transfer window at Old Trafford so grab a cuppa and stick around throughout the day.

Manchester United are targeting Joao Felix as their next arrival according to Spanish publication Relevo.

Work is ongoing behind the scenes at Old Trafford with club officials looking at the numbers behind a loan move and talks have already taken place with the player’s agent Jorge Mendes.

United are prepared to offer £3.5million to bring him to the club but Atletico are holding out for a figure closer to £10m meaning some compromise will need to be found if he is to make the move.

Hello and welcome to Express Sport’s live coverage of all of Manchester United’s transfer dealings today.

The club are expected to be busy during the January window and we will have all the latest on the comings and goings so stick around for more throughout the day. 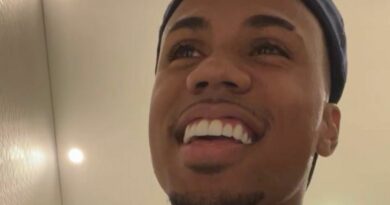