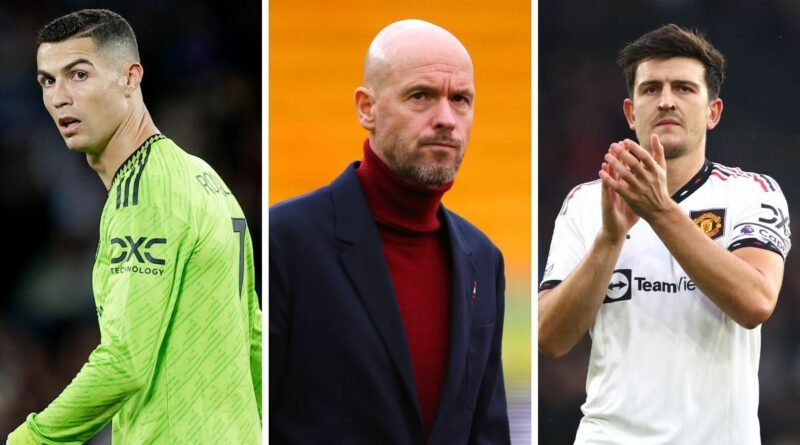 Manchester United have been active in the early stages of the transfer market, with Erik ten Hag offloading players from his squad rather than recruiting. However, the Red Devils are in the market for a new addition this month as the Premier League top-four race heats up.

United’s main focus in the winter transfer window is acquiring a striker capable of replacing Cristiano Ronaldo. That said, amid intense speculation over an impending takeover at Old Trafford, the Glazers are said to be only willing to sanction a loan deal.

Cristiano Ronaldo endured a toxic end to his United career ahead of his November release, but he could have opened the door to deliver a parting gift after completing his move to Al-Nassr. Meanwhile, a £66million-rated striker is also said to be ‘keen’ on a move to the Red Devils midway through the season.

Harry Maguire has also been backed to leave M16 after settling into the role of security substitute under Ten Hag this season. Express Sport provides all the latest United transfer news and gossip on the second day of the January transfer window.

Manchester United captain Harry Maguire has been urged to leave the club amid his bit-part role under Erik ten Hag.

And Stuart Pearce believes Aston Villa, Newcastle United and West Ham United could do a lot worse than pursuing his signature…

He told talkSPORT: “If I was West Ham, if I was Newcastle, if I was Aston Villa, I’d be all over trying to get Harry Maguire out of there.

“I’d be asking the question of whether he’s available. He’d be a brilliant addition to a football club.

“He’s the right age, the right stature, right experience. He might just need another challenge now as he’s not getting regular football.”

Juventus striker Dusan Vlahovic is reportedly interested in ditching the Serie A giants to join Manchester United in 2023.

According to Calciomercato, Vlahovic is ‘keen’ to get involved with Erik ten Hag’s evolution ahead of a striker arrival in January and the summer.

And while January isn’t the time for a big-money arrival, United could lay the groundwork for a stellar summer switch.

Cristiano Ronaldo is now a thing of the past for Manchester United, but his exit could help deliver a January transfer gift.

According to the Mail, Ronaldo’s Al-Nassr arrival could see Vincent Aboubakar move in the other direction…

The 30-year-old striker impressed at the 2022 World Cup and was the AFCON top goalscorer earlier in the year, netting eight times in seven games for Cameroon.

It’s claimed United consider him an option as a low-cost short-term option this winter, with Memphis Depay and Marcus Thuram also being evaluated.

Stay tuned for regular updates throughout the day… 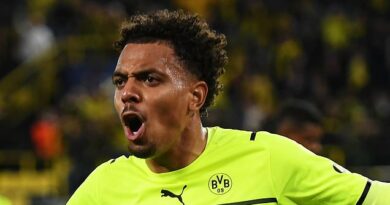 Borussia Dortmund 1-0 Sporting: Malen finally gets off the mark 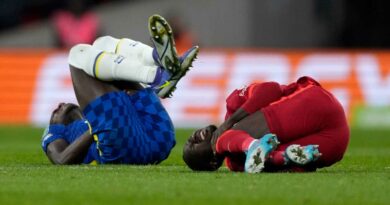 Yohan Cabaye ‘on brink of sealing free transfer to Saint-Etienne’