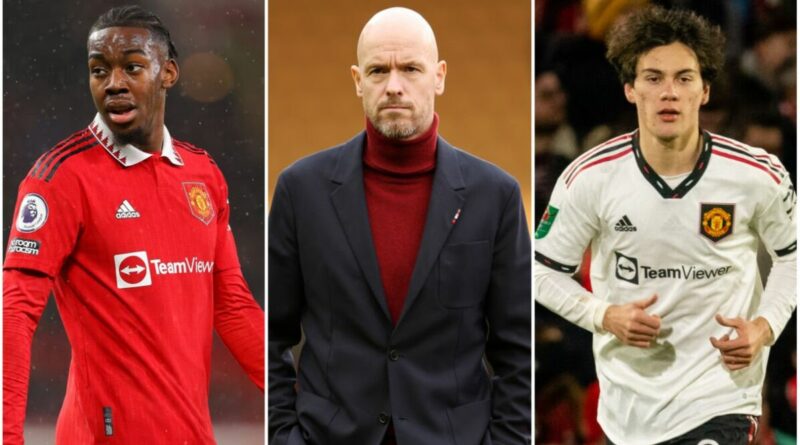 Manchester United boss Erik ten Hag has just six days left of the January transfer window to ready his squad for the remainder of the season. The Red Devils are in a rich vein of form under the Dutchman and may look to capitalise on their recent success by bringing in reinforcements.

It is rumoured that another incoming could be in the pipeline, but much of the Red Devils’ next few days will also surround thinning out the squad so that a selection of promising youngsters can temporarily fly the nest to earn more game time.

Some of them got a run-out in United’s 3-0 win over Nottingham Forest in the Carabao Cup on Wednesday evening, and it remains to be seen whether their respective performances will influence Ten Hag’s decision. To stay updated on all of the above, follow along with Express Sport’s live Man Utd transfer updates below…

Manchester United youngster Charlie Savage is poised to leave Old Trafford for the second half of the season, having completed a medical with Forest Green Rovers.

The 19-year-old has made one senior appearance for the Red Devils and he is capped up to Wales U21 level.

Savage signed a new contract last year to keep him tied to United until 2025. There could be a late spanner in the works regarding his Forest Green move, however, as manager Ian Burchnall left the club on Wednesday.

As of earlier this week, Ten Hag was still undecided as to whether Facundo Pellistri would be allowed to leave on loan for the second half of the season.

The Uruguayan made his just his second senior appearance for the club by coming off the bench against Forest on Wednesday, and impressed with some sharp touches.

Valencia are supposedly keeping tabs on Pellistri, with Ten Hag mulling over a dilemma as to whether the young winger may be needed at Old Trafford later in the season.

Anthony Elanga’s future is also believed to be up in the air with Borussia Dortmund interested in a loan move.

United’s transfer business is generally believed to be winding down this month, but The Daily Mail claim that Ten Hag is still on the lookout for a second cheap attacking solution.

Wout Weghorst has already arrived on loan from Burnley to offset the departure of Cristiano Ronaldo late last year, but a similar loan arrangement could follow with the club’s board ‘still looking’.

United have been linked with the likes of Harry Kane, Goncalo Ramos and Victor Osimhen, although all three of those sagas are likely to pick up in the summer instead.

There’s not long to go in the January window and Erik ten Hag may be keen to maintain the head of steam his side have built up by bringing in new recruits. 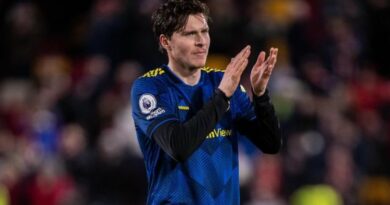