Manchester United may be firmly in the Premier League title race but transfer speculation continues to do the rounds. The Red Devils have brought in one new addition this month, with Amad Diallo completing his move from Atalanta. However, United boss Ole Gunnar Solskjaer is not expecting any further arrivals before the January deadline.

“I wouldn’t think so, no,” the Norwegian said. “I’d be surprised if we do any incomings.

“The squad is strong, it’s full of quality. I still need to leave players out for the squad at times.

“Bar something surprising happening, I wouldn’t think something will happen (in terms of) incomings, no.”

Here, Express Sport has rounded up the latest transfer news and gossip from Old Trafford. 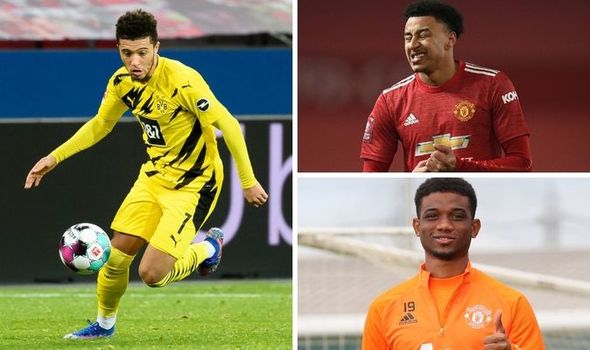 United spent much of last summer trying to sign Sancho from Dortmund.

Personal terms had reportedly been agreed but the clubs couldn’t settle on a fee, with the 20-year-old ultimately staying in Germany.

The Red Devils, though, still appear to be interested and could make another move at the end of the season.

But former United striker Dimitar Berbatov has advised against it, saying Sancho could end up like Donny van de Beek. 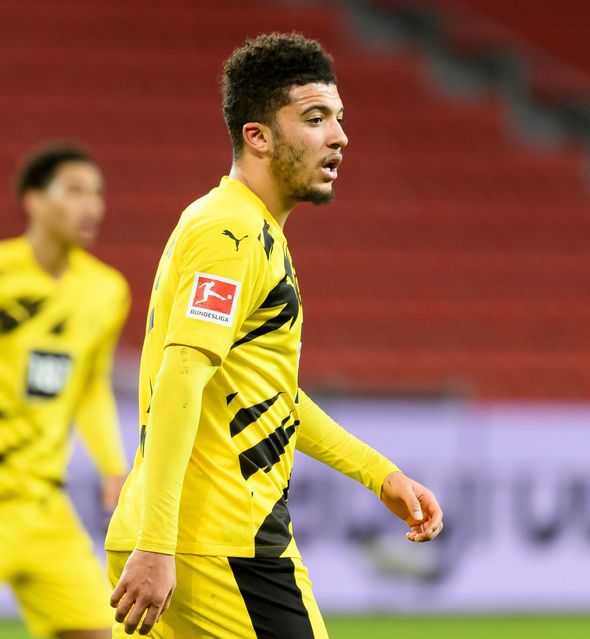 Berbatov said: “I have read more rumours about Jadon Sancho at Dortmund and how United could sign him. So, you sign Sancho and where do you play him?

“They will have lots of games in the Europa League and FA Cup, but then what happens to people like Donny Van de Beek? It would be Van de Beek two if they sign him.”

Lingard has struggled to find a place in the United side this season and has been linked with a move away.

According to Sky Sports, the 28-year-old is open to joining West Ham on loan this month. 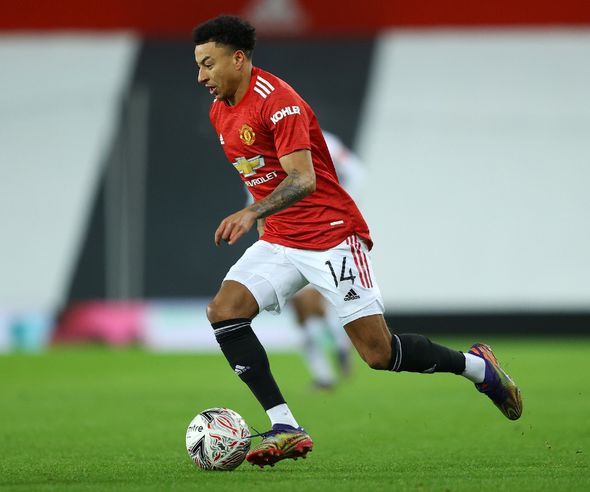 The clubs are said to have held discussions over the move but a deal is yet to be agreed.

The Hammers had the maximum number of domestic loan signings but have since made Said Benrahma’s move permanent, freeing up space to sign Lingard.

West Brom have also reportedly enquired about the United midfielder but West Ham appear to be the frontrunners.

United forward Mason Greenwood has been thoroughly impressed with Diallo since his arrival this month.

The 18-year-old arrived with a big reputation despite playing limited first-team football in Italy.

But after some training with the United squad, Greenwood has been impressed with what he’s seen.

“He’s a wonderful technical player so I’m sure we’ll be seeing more of him soon.”

Liverpool and Bayern have not contacted RB Leipzig over Timo Werner 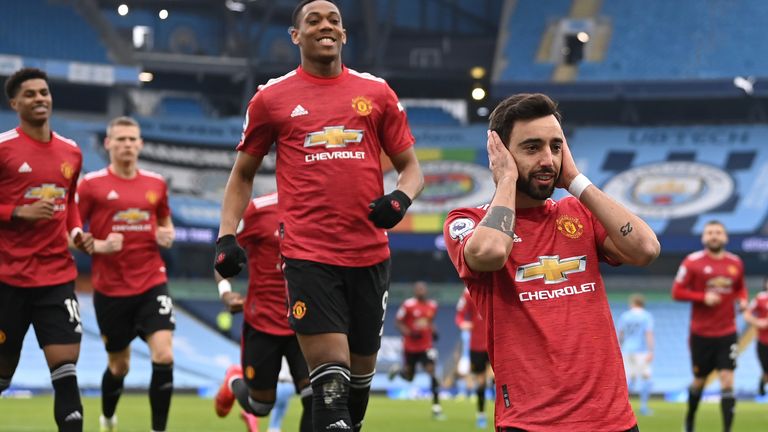