The Premier League season may be suspended due to the coronavirus pandemic but Manchester United transfer rumours continue to circulate. How the summer window plays out remains to be seen but United boss Ole Gunnar Solskjaer will no doubt have his targets lined up as he looks to continue his squad overhaul.

The Red Devils have been linked with a swoop for the Dortmund forward for some time now.

His form for the German outfit has made him one of Europe’s hottest prospects with 17 goals and provided 19 assists in all competitions this season.

Dortmund are keen for the 20-year-old to stay put this summer but Sky Sports say the player is likely to move, with United among the interested parties. 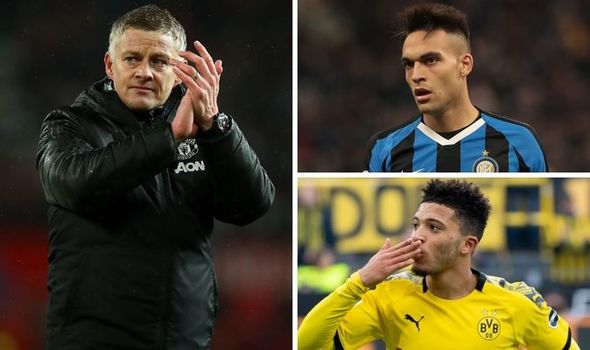 United have reportedly revived their interest in Martinez.

The Inter Milan striker is one of the world’s most sought-after players and has been heavily linked with a move to Barcelona.

However, according to Sport, the Red Devils are back in the running for the 22-year-old, who has a release clause of £94million. 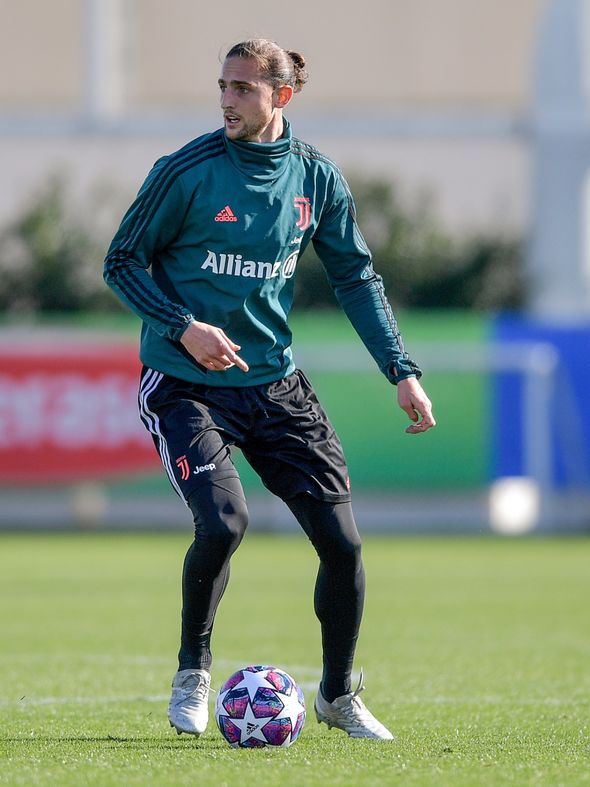 United are reportedly in talks with Rabiot’s agent over a proposed summer move.

The France international only moved to Turin on a free transfer from Paris Saint-Germain last summer but he has failed to earn a regular starting spot in Maurizio Sarri’s side this season.

According to Calciomercato, the 25-year-old’s representatives have already made contact with the Red Devils, who are said to be ‘serious’ about the deal. 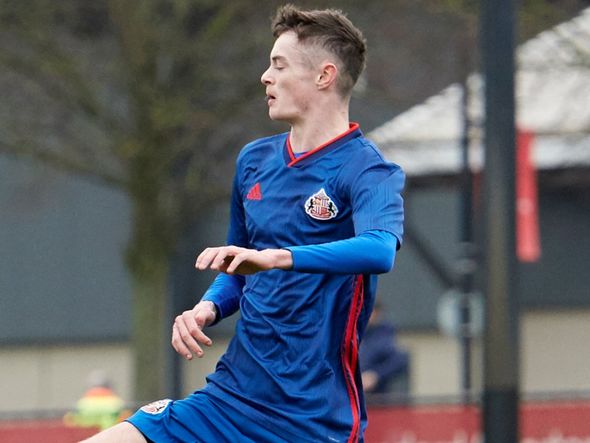 Tottenham, Arsenal, Everton, Liverpool, Wolves and Leeds are also said to be interested in the 16-year-old.

But the Daily Star claims United are convinced their offer will secure the deal. 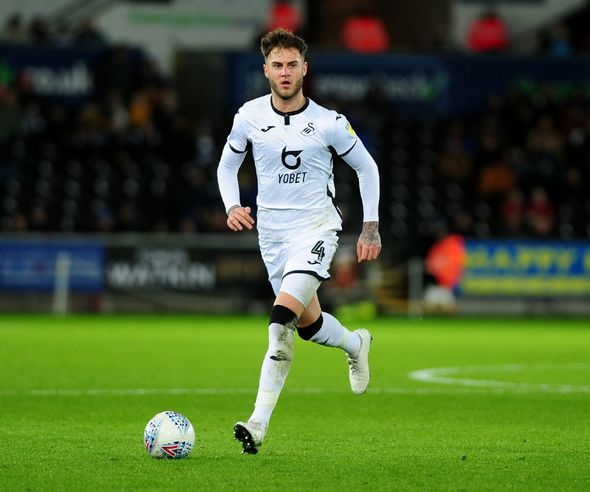 United are reportedly eyeing up a £20m move for Rodon this summer.

Solskjaer is said to be keen to bolster his defensive options, with the Welsh centre-back impressing for Swansea this season.

According to the Mirror, the 22-year-old has been recommended to United by Old Trafford legend and Wales boss Ryan Giggs, who handed Rodon his international debut.