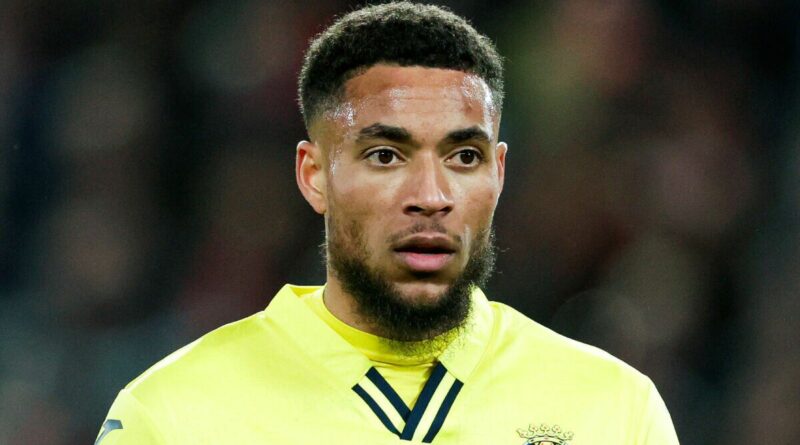 Villarreal star Arnaut Danjuma, a long-term target for Manchester United, has admitted to being aware that Liverpool are ‘closely’ monitoring his situation. And Reds fans were given something to cling on to as the Dutchman openly claimed that he would be keen to test his skills on the biggest stage.

Danjuma was still playing in the Championship last year, netting 15 goals in the 2020/21 season for Bournemouth. United were believed to view him as a back-up option if their move for Jadon Sancho fell through last summer before the Borussia Dortmund star completed his £73million switch.

Villarreal subsequently swooped in to land Danjuma, and he wasted no time in squashing concerns over whether he could handle the top-flight. The 25-year-old has notched 16 goals in all competitions this season, including six in the Champions League.

Anfield could be his most likely destination if his brief stint at Villarreal is to end this summer, and Danjuma recently told Ziggo Sport: “I was informed that Liverpool were following me closely.

“I have never had contacts with clubs or anything like that during the season – I always know about the situation after the season. I will never lie and I think it’s a bad quality if you are not ambitious. If a club came along that offered me a higher platform to play on sport-wise, I would always have to consider it.”

Liverpool may soon have a vacancy in attack as Sadio Mane edges towards Bayern Munich. The Senegalese forward is thought to be eyeing up a new challenge after six years with the Reds, and will leave huge boots to fill having hit double figures in every Premier League season he has spent on Merseyside.

Danjuma would therefore need to make sure his shooting boots are firmly on if Liverpool follow through on their interest and make Villarreal an offer. Jurgen Klopp has a superb track record of seeking out attackers who have the potential to take it up another notch, as he has done with the likes of Mane and Diogo Jota.

Now entering his prime years, Danjuma’s hint confirms that he would like to play on the biggest stage, and they don’t come much bigger than the Champions League final. Although the Reds lost to Real Madrid on Saturday, they were in contention to scoop up all four available trophies until the dying embers of the campaign, meaning they should have plenty of pulling power this summer.

United also remain interested, although a move before next season has been branded ‘unlikely’. And they may have been pipped to the post anyway if their bitter rivals came calling, given that Liverpool can offer Champions League football.

The Red Devils may have to wade into the transfer market for a new winger this summer with Anthony Martial weighing up his next move, Marcus Rashford in poor form and Mason Greenwood facing an uncertain future. 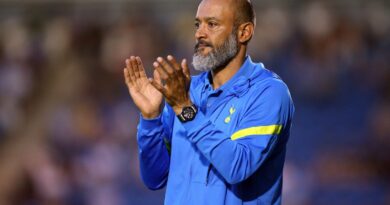