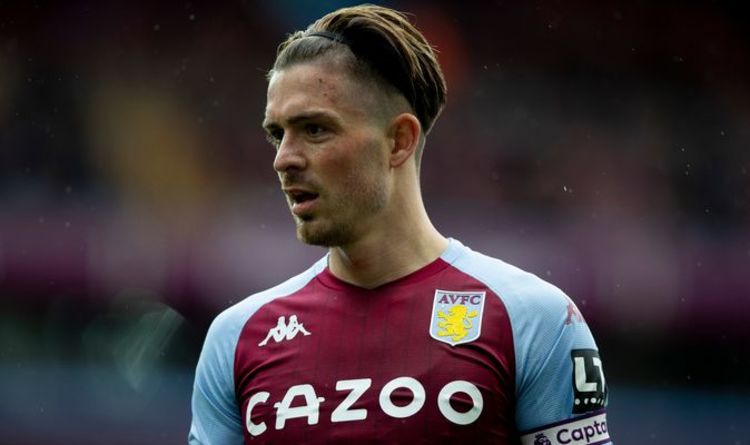 Manchester United transfer target Jack Grealish has fuelled speculation he could move to Old Trafford on social media. The England international liked a post on Twitter asking him to join the Red Devils.

The Aston Villa midfielder impressed this season and has once again been linked with United.

Grealish has earned a place in Gareth Southgate’s provisional squad for Euro 2020.

Taking to Twitter, the 25-year-old was commenting on some footage of a young Wayne Rooney.

A fan responded asking Grealish to join United which the England star proceeded to ‘like’ fuelling speculation over his future. 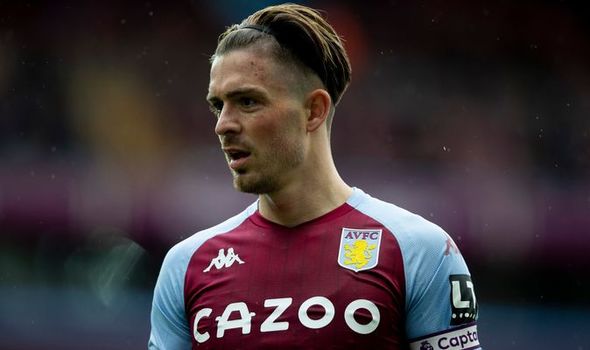 That has led to many to call for Grealish to move to a club closer to the top of the table as he looks for trophies.

United could face competition for his signature though as Manchester City have been linked with a £100million move for the star.

The Daily Mail claim Pep Guardiola wants the England ace at the Etihad next season as they look to retain their Premier League title.

He explained: “The truth is we don’t know [what will happen]. There are many clubs [interested] and I wouldn’t put Manchester United at the top of that [list].

“But he could stay. He could stay as well, so it’s a conversation the club, Aston Villa, will have with Jack [Grealish] and ourselves then we’ll see where we go. At the moment he is a Villa player and he has no thoughts about anything else.

“He could be a big star in the summer, he maybe should have been playing a little bit earlier for England.” 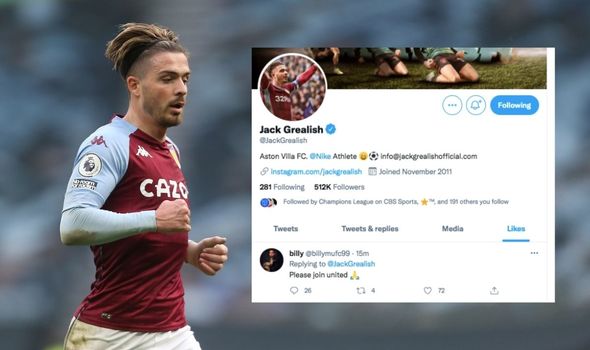 United are expected to be busy in the summer transfer window after another season without silverware.

The likes of Jadon Sancho, Raphael Varane and Harry Kane have all been linked with a switch to Old Trafford.

It would take some serious money for Ole Gunnar Solskjaer to land those targets and become genuine title contenders.

United did finish second this season and made it to the Europa League final where they lost on penalties to Villarreal.