Manchester United transfer target Jack Grealish would “certainly improve” both Arsenal and Tottenham if either hijacked the Red Devils’ bid to sign the Aston Villa captain. That’s the opinion of former Chelsea player Craig Burley, who thinks United don’t necessarily need to buy him due to the situation with their midfield options.

Grealish appears set to leave Villa at the end of the season, regardless of the club’s fate.

Villa are currently staring down the barrel of relegation, and have three games remaining to overturn a four-point deficit.

Even if they manage to beat the drop, it appears inevitable that club captain Grealish will leave.

The playmaker almost left two years ago for Tottenham, but the two clubs were unable to agree a transfer fee.

JUST IN: Man Utd are ‘favourites’ for top-four despite Southampton draw for two reasons – Shearer 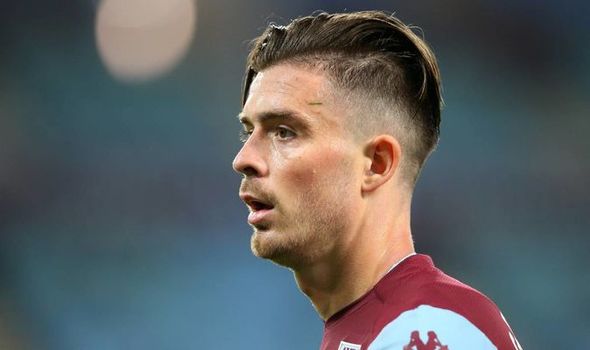 Now, however, he is reportedly United’s top target ahead of the summer window, with Ole Gunnar Solskjaer a keen admirer of the 24-year-old.

But given United’s recent form, doubts have been raised over whether they need to go out and spend big in the summer.

The Red Devils are unbeaten in 18 games, and have benefitted from the form of Paul Pogba and Bruno Fernandes in the middle of midfield.

And Burley explained on ESPN FC that United might not end up needing Grealish, but that he would improve both Arsenal and Tottenham if either opted to hijack the deal.

“Jack Grealish is a difficult one,” he said.

“I don’t see him going to Man City. I don’t think they’d be interested. 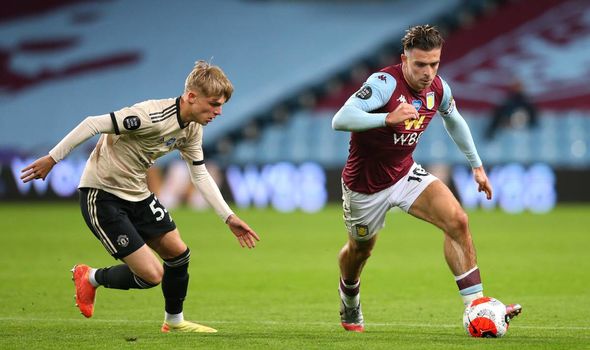 “Those are the types of clubs [that he would suit].

“That might kind of rule that out. But we’ll have to wait and see.”