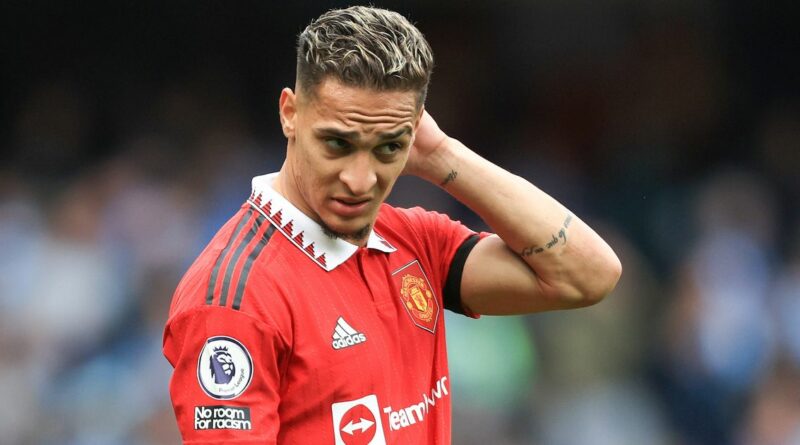 Manchester United splashed out in the summer transfer window to greet their new manager Erik ten Hag, who joined from Ajax to replace Ralf Rangnick as coach.

Over £200million was spent on the likes of Antony, Casemiro and Lisandro Martinez during a time when fans were kicking off over the ownership. After some decent results, including wins over Liverpool and Arsenal, the mood has improved considerably around Old Trafford.

But there is still a long way to go with Ten Hag desperate to bring back silverware to the club and he will need all of his new signings to help him do so. However, who has been top of the class and who has been the dunce of the group?

After Dean Henderson was allowed to leave on loan for Nottingham Forest, United knew they had to get a back-up goalkeeper in as there were no current options.

Dubravka was handpicked by Ten Hag as the ideal support while Newcastle were happy to do a deal after signing Nick Pope from Burnley. A loan was agreed for the season to cover United's bases. However, the Slovakia international has yet to make a single appearance for the Red Devils – not even in the Europa League – though that could change on Thursday when they face Real Sociedad in a dead rubber.

In fact, sometimes Dubravka has not even made the bench at all – with Tom Heaton being preferred as the substitute keeper instead.

How do you rate Ten Hag's start to life as Manchester United boss? Let us know in the comments section below

Signed as a relative unknown from Feyenoord, a couple of decent showings made many believe that the left-back was set to take over from Luke Shaw as the No. 1 choice in that position.

However, the 23-year-old has been left on the bench for the last five league matches with the Englishman regaining his form.

A 45-minute showing in a 6-3 battering from Manchester City saw to the end of his quick start to life in the Premier League but there is more to come from the Netherlands international.

It was a slow start for Casemiro at United, who had to contend with a spot on the bench for the first month or so after moving from Real Madrid – where he was a key player.

But the midfielder has since resumed a role in his natural position and it has seen an upturn in form for the Red Devils, who have not lost in the Premier League since that City thrashing on October 2.

Casemiro's mentality might be one his best attributes and after years of winning five Champions League titles at the Bernabeu, that effect will surely rub off on those around him.

That was encapsulated in his late equaliser against Chelsea and gives United another boost other than their obvious need for a defensive midfielder.

While Casemiro took some time to get used to life at United, the reverse has been true of Antony – who scored on his debut in a win over Arsenal before netting a screamer against City in his next Premier League match – albeit after the game was dead and buried.

Another goal against Everton saw him score in three consecutive matches for United but since then, the Brazilian has gone a bit quiet without a goal or assist.

Other than a piece of outrageous skill in the Europa League, the former Ajax star might need a good performance to rekindle his earlier form. After arriving on a free transfer, some had concerns over whether Eriksen had the fitness but those fears have been quelled with ease. The Denmark international has been an integral part of Ten Hag's system, moving the ball with mesmeric quality at times and proving that he still has that magic right foot.

While he is yet to score, Eriksen has garnered five assists whilst playing in a deeper role than his usual No. 10 slot which is occupied by Bruno Fernandes.

When Martinez was signed, many scorned the Argentine's height but the defender has made them eat their words with a number of sensational displays at the back for United.

It was clear that the Red Devils needed a centre-back and they went out and got one that could prove to be a game-changer for them – much to the disdain of Harry Maguire, who appears to have been relegated to the fourth-choice option.

Nevertheless, Martinez embodies Ten Hag's tactics; get the ball back, get it back up the pitch vertically to the forwards. It is clear to see why the United boss was keen to reunite with the 24-year-old – who has started every Premier League match this season. 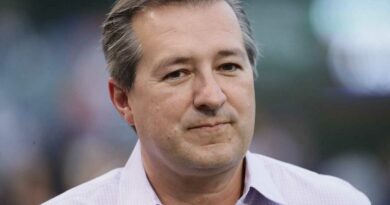 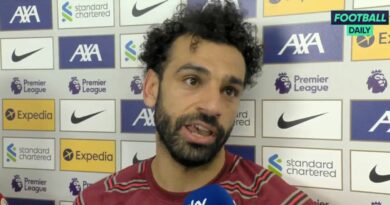