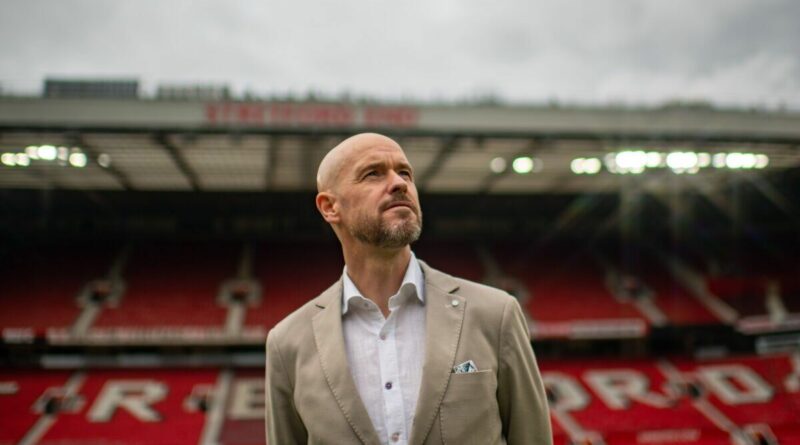 Manchester United have been urged to make more than six signings this summer as they prepare for Erik ten Hag’s first season at the helm. Ten Hag took over from interim boss Ralf Rangnick, who subsequently turned his back on a proposed consultancy role and left Old Trafford.

United endured a dismal campaign last time around as they finished sixth in the Premier League table. The Red Devils had looked primed to clinch a top-four spot but won just two of their last nine league matches as they ultimately fell short.

The team also exited the Champions League at the last 16 stage after being knocked out of the FA Cup and Carabao Cup in the early rounds.

Ten Hag has a huge job on his hands if he is to restore the 13-time Premier League champions to their former glory. But Express Sport readers don’t think he will be able to do it with his current squad.

We asked readers for their views on how many signings United should make this summer. And their message to the United board was clear as 38,809 people took our poll.

United have been tipped to make Barcelona midfielder Frenkie de Jong their first signing this summer. The Dutchman spent 18 months playing under Ten Hag at Ajax and could soon be a Red Devils players, according to reports. And his arrival could be the beginning of a United revolution if Express Sport readers get their way.

“Learn the lessons from this season – we have to analyse clearly what went wrong,” Ten Hag said last month after taking the Old Trafford hotseat. “But from then on work hard, get a team and fight the opponents. I said this is the project, to bring Man United back on top, but also we have to accept the current situation we are in. First of all, Man United belong in the Champions League, so that will be the first target. 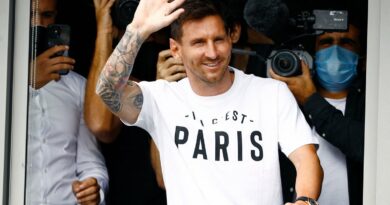 All 20 Premier League teams of the decade