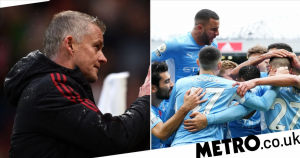 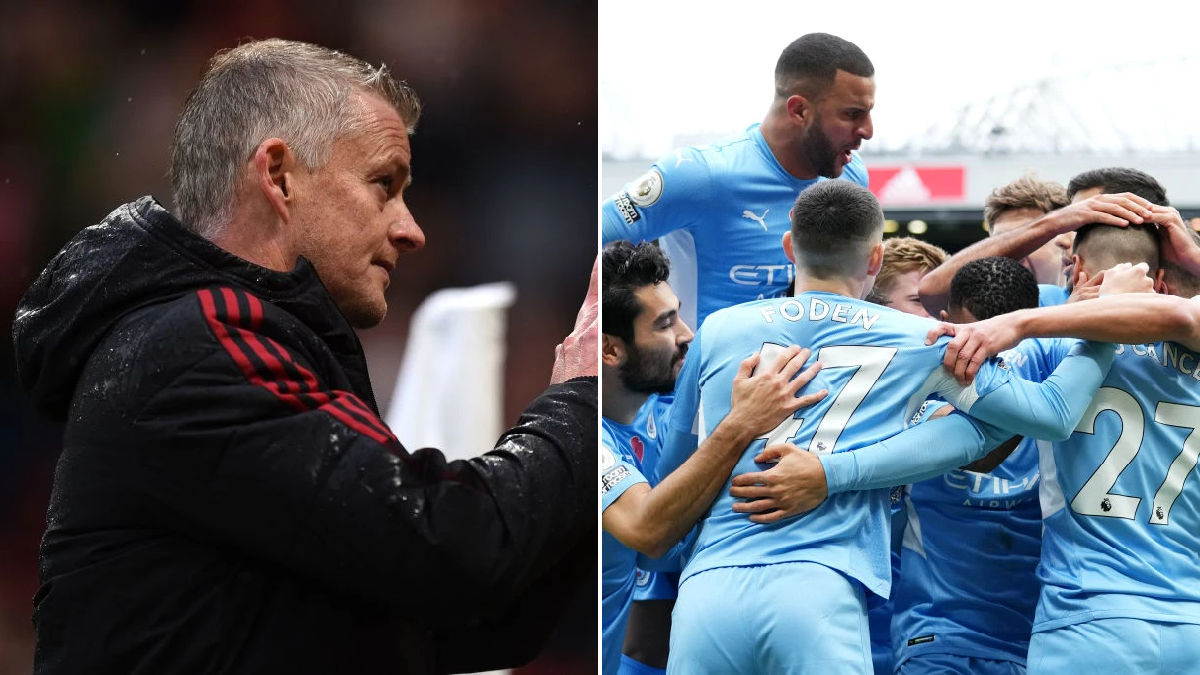 United’s turbulent season continued on Saturday as they suffered a 2-0 defeat to Manchester rivals City at Old Trafford.

Manchester United considered sacking Solskjaer following the embarrassing 5-0 defeat to Liverpool two weeks ago but resisted the temptation due to the lack of credible replacements and their desire to back the Norwegian boss.

Solskjaer may have bought himself time with a 3-0 victory over Tottenham last weekend, but Manchester United appear to be back to square one following Saturday’s humbling defeat to Premier League champions Man City.

And Murphy – who played for Liverpool, Fulham and Spurs as well as England – has urged the Man United board to make a change to save the club’s season.

Speaking on BBC’s Match of the Day, Murphy said: ‘If they want to compete with the big boys now – Man City, Liverpool and Chelsea – they need to change the manager.’

Solskjaer, who replaced Jose Mourinho in the Old Trafford hot-seat three years ago, admitted he was ‘very disappointed’ by the derby defeat and urged his side to bounce back against Watford following the international break.

‘It’s very disappointing. Last week, it felt like we made a step forward, this is a big step backwards,’ Solskjaer said.

‘It is a way of losing we don’t like. You want to see a better Man United than that. When you concede the first goal in an unfortunate way as early as that it makes it difficult.

‘They pressed us really well. We never got to the level we need to be at to beat good teams. We have had a four week period where we have been disappointing.

‘Players are human beings. When you lose a game there is nothing better than winning a game. We have to come out against Watford like a proper, hurt animal. The international break has come at a good time for us.’ 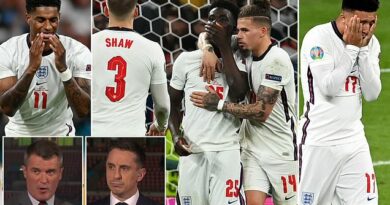