Home » Man Utd vs Liverpool: When can the rearranged game be played? 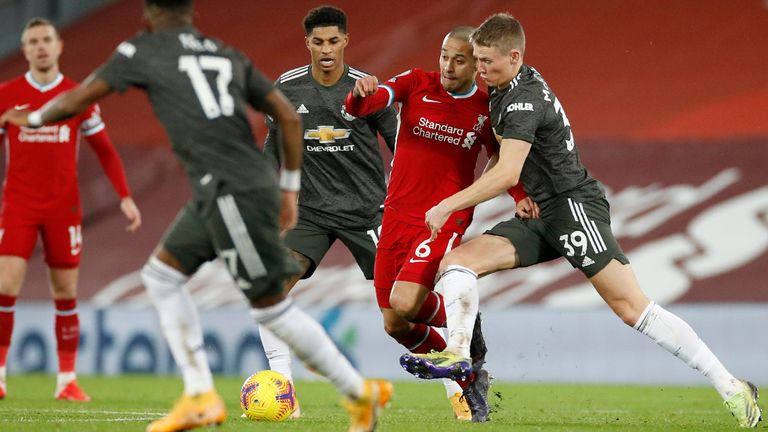 When will Manchester United vs Liverpool be played following Sunday’s postponement due to large-scale protests by United fans against the Glazer family?

The Premier League has confirmed ‘the rearrangement of the fixture will be communicated in due course’.

But Sunday’s postponement poses a considerable scheduling challenge given that United are already due to play every midweek between now and the final day of the Premier League, Sunday, May 23.

United, barring a remarkable result in the second leg of their semi-final against Roma, will then end their campaign with the Europa League final on Wednesday, May 26.

Both Liverpool and United are also already scheduled to play in the final midweek of the Premier League following the league’s announcement that the penultimate round of fixtures would take place across Wednesday, May 18 and Thursday, May 19 so that all clubs can have one game with fans before the end of the season.

Manchester United and Liverpool’s current schedule for May

Thursday May 6 – Roma vs Man Utd

Saturday May 8 – Liverpool vs Southampton

Wednesday May 12 – Man Utd vs Leicester

Sunday May 16 – West Brom vs Liverpool