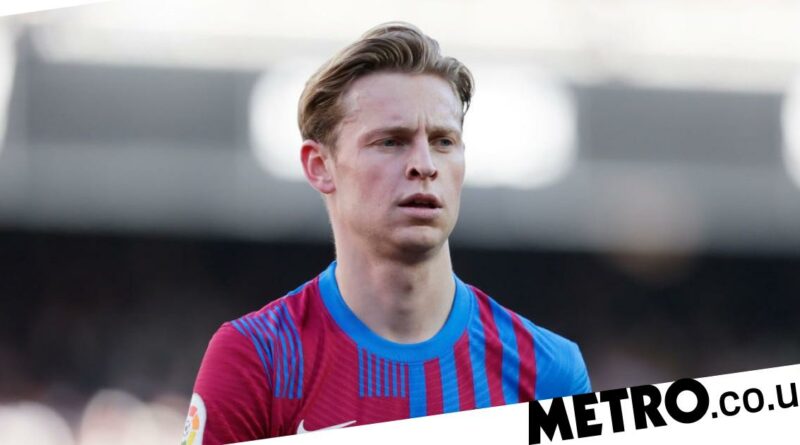 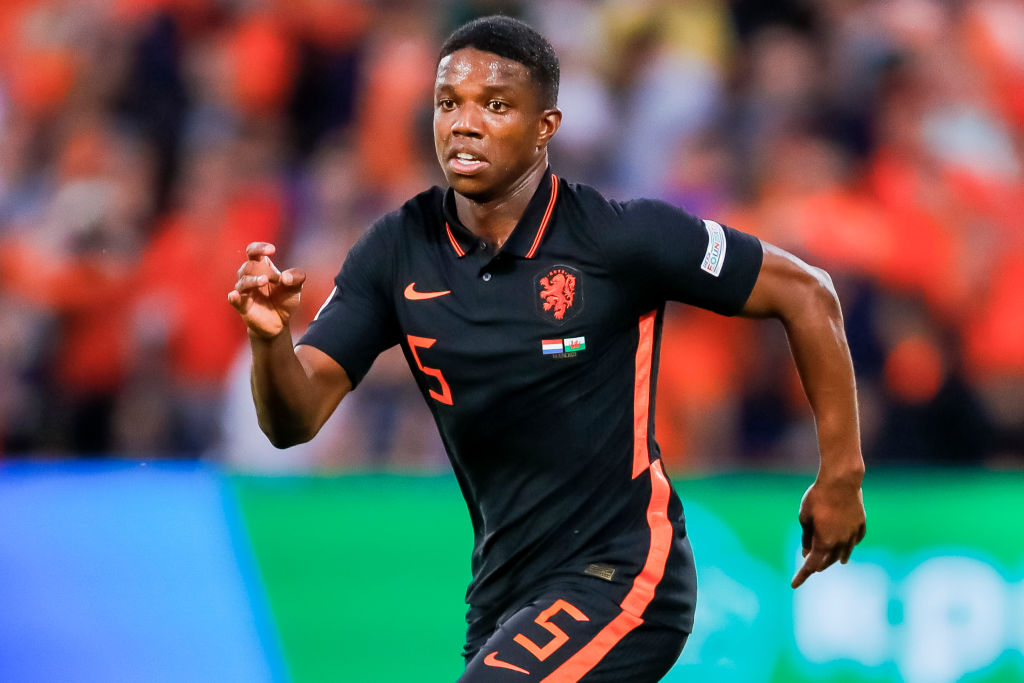 Manchester United are planning a move for Feyenoord full-back Tyrell Malacia but want to wrap up a deal for Frenkie de Jong before moving into other targets.

Lyon are currently leading the race to sign the 22-year-old and have already seen two bids rejected, according to De Telegraaf.

Feyenoord are in no rush to agree a deal with the Dutch publication reporting that Manchester United and Newcastle United both see Malacia as an ‘important reinforcement’.

The Dutch side are willing to wait and are looking for a fee of around €15million to €20million (£12m to £17m) for their left-back.

While United are keen to bring him to Old Trafford, the report adds their focus is currently on getting a deal for de Jong over the line.

United are aware they are taking a risk in missing out on Malacia but ten Hag’s absolute priority is ensuring de Jong is part of his team next season.

Latest reports suggest United are ready to make their second official bid for de Jong having seen an opening offer of around £51million plus-add ons turned away.

Barcelona are reportedly demanding in excess of £73million for the Dutchman – the fee they paid Ajax for the midfielder three years ago.

Ten Hag has made de Jong his top priority this summer and wants to rebuild United’s midfield around the 25-year-old.

United are also hopeful of signing Christian Eriksen, who will become a free agent next month.

Earlier this month, Malacia suggested he was ready for a big move if it happens this summer.

Speaking to Dutch station RTV, he said: ‘I am certainly ready for the next step.

‘But first I want to focus on the Orange squad and play here. I feel like everything happens for a reason and everything is written. 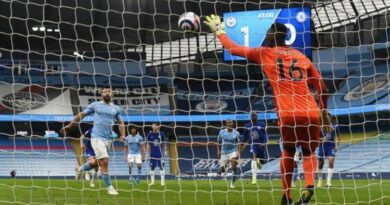