Manchester United could sign Bayern Munich winger Kingsley Coman on loan, should the club fail in their attempts to prise Jadon Sancho away from Borussia Dortmund.

It has been reported by The Athletic that United are interested in signing the France international and have held talks with him over a move to Old Trafford.

Sky Sports News has confirmed he is on a shortlist of players that United are targeting this summer and the club could look at a potential loan instead of a permanent deal for a new winger.

Coman is seen as an alternative for United in their search for a new wideman, if they fail to secure the services of Dortmund’s Sancho.

Sancho has two years remaining on his contract at Dortmund but is keen on a return to the Premier League. Dortmund are demanding in excess of £100m for the England international, who arrived at Signal Iduna Park in an £8m deal from United’s rivals Manchester City in August 2017.

Bundesliga champions Bayern made the £54.8m acquisition of Leroy Sane from Manchester City on a five-year deal earlier in July.

But despite his arrival, Sky Germany have reported that Bayern are not prepared to let go of Coman, who scored four goals and made four assists in 24 Bundesliga games during the 2019/20 season.

The 24-year-old joined the club in 2017 and has another three years remaining on his contract at the Allianz Arena.

Last month United manager Ole Gunnar Solskjaer admitted he was unsure how the coronavirus pandemic would affect transfer funds the club has available for the summer transfer window.

Over £200m has been spent on Harry Maguire, Aaron Wan-Bissaka, Daniel James and Bruno Fernandes over the the last 13 months. 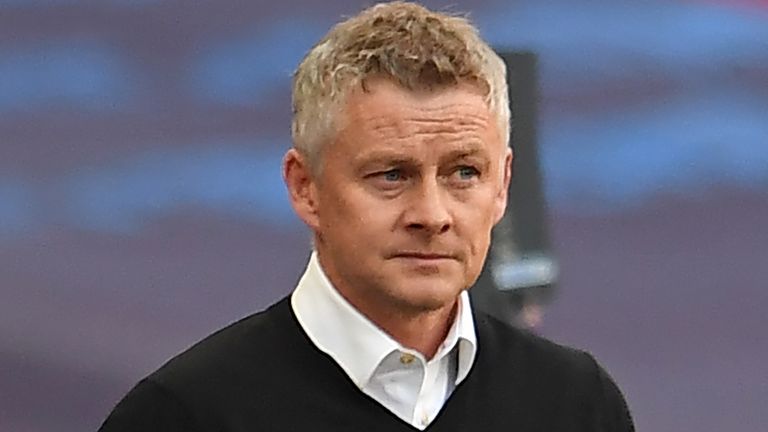 United will not be extending Alexis Sanchez and Chris Smalling’s current loan deals with Inter Milan and Roma, and Angel Gomes has rejected a new deal at Old Trafford.

Meanwhile, the future of left-back David Alaba at Bayern is uncertain, chairman Karl-Heinz Rumminegge has said that the club are in talks with the Austrian over a contract extension. 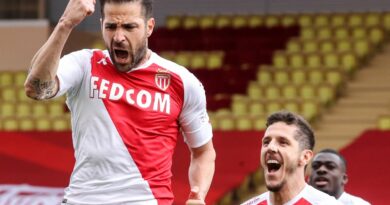 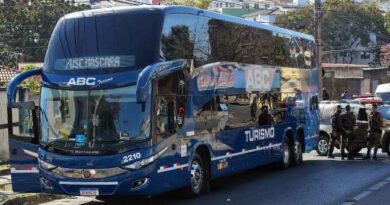