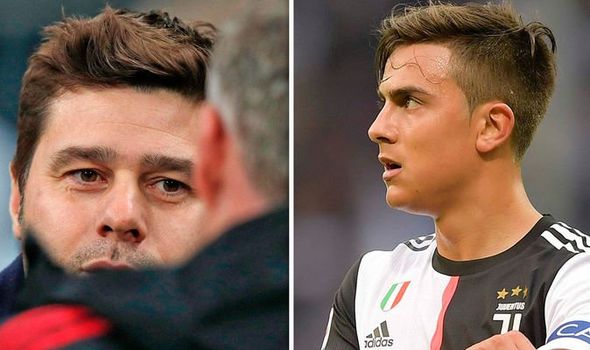 The striker has been the subject of interest from both Premier League club this week.

First Tottenham registered an interest in the Argentine, enquiring to Juventus whether he was available.

On Friday night, links to Manchester United emerged as part of a reported swap deal for Romelu Lukaku.

Juventus are considering offloading Dybala this summer after his time in Turin has stagnated and they believe he is a player Ole Gunnar Solskjaer might be interested in.

According to transfer journalist Duncan Castles, if the player had to pick between the two, there are plenty of reasons why he could choose Tottenham over Manchester.

“Look, they have Champions League football, which is attractive,” he said on the Transfer Window Podcast.

“They’re also based in London, which is going to be attractive.

“They reached the Champions League final last season which will not have gone unnoticed. 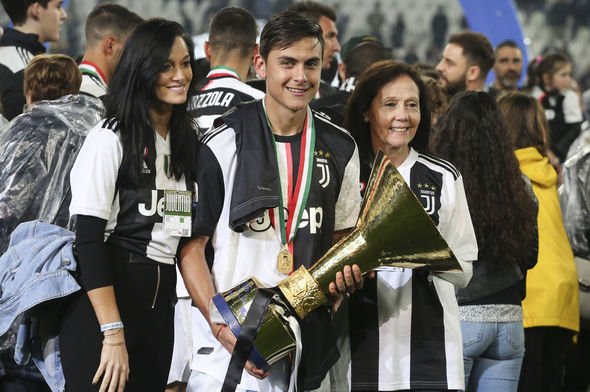 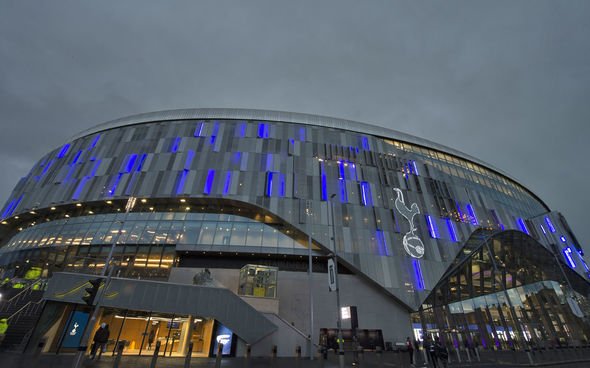 “They have a coach that I think will be able to sell the project better and certainly have a higher status in world football than Manchester United have.”

While Dybala is not considered to be a target for the club, Solskjaer is keen to add another forward to his ranks this summer.

If Lukaku seals a switch to Inter Milan, the Belgian will need to be replaced.

Juventus will decide whether they want to sell the player upon his return from holiday next week.

He is expected to sit down with Maurizio Sarri to discuss his future and the vision of the former Chelsea boss for the upcoming campaign. 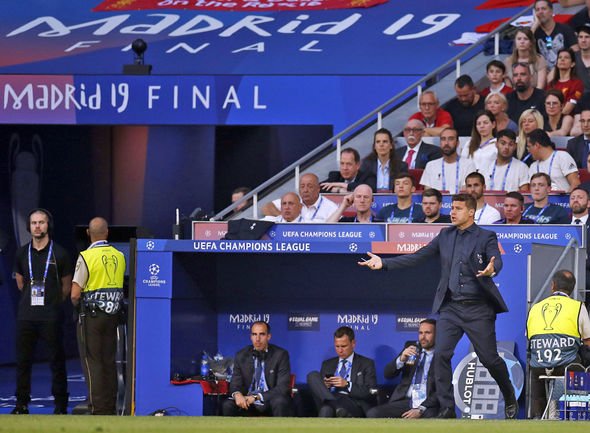 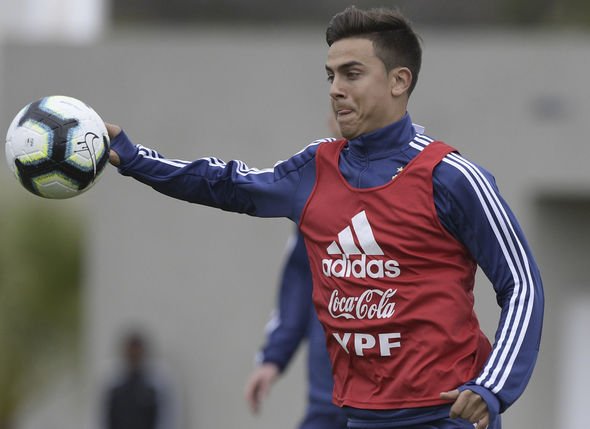 “I think with Manchester United, what you see with their transfer activity this summer is they made contact with the agents and with clubs of a lot of players,” Castles added.

“They clearly want to keep their options open in several different areas and I think we should regard their contact with Dybala in that category.

“They want to have done a bit of the groundwork with the player and they want to go down that line.

“Obviously Lukaku’s sale is important to them, they’re open to that and they’ve been working towards it but they want to achieve a certain fear.”

Granit Xhaka's outburst seemed like the point of no return