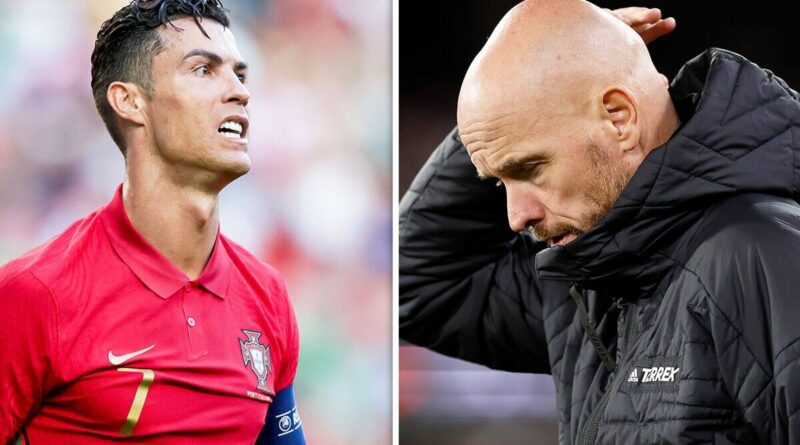 Manchester United have been warned they must sign a direct replacement for Cristiano Ronaldo if he leaves because they cannot rely on three members of their current squad to do it. Ronaldo has told United he wants to quit this summer but former Crystal Palace midfielder Darren Ambrose is concerned at how the club will go about replacing him.

Manager Erik ten Hag has been insistent that the Portugal superstar is not for sale. But the 37-year-old is still yet to return to pre-season training due to personal issues and Piers Morgan, who has had contact with Ronaldo, says he has already “mentally moved on”.

Ronaldo wants to play for a club participating in the Champions League this season. United missed out on qualification for Europe’s elite club competition last term by a considerable margin.

But if Ronaldo does leave, Ambrose does not think the trio of Marcus Rashford, Anthony Martial and Jadon Sancho will be able to make up for his goal tally. The pundit told talkSPORT: “I think they’ll need someone in [if Ronaldo leaves]. 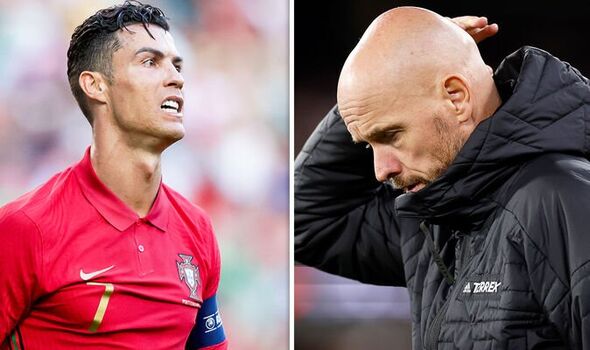 “You can’t just rely on the players who have been underperforming for the last few years to all of a sudden become fantastic players and get Manchester United back to where they were a few years ago. And if you have an injury to one of them you’ve got no one to step in.

“I’d like to see Ronaldo stay but what Piers [Morgan] said isn’t huge news because I think we all know he’s looking to leave. I think they need to replace him if he leaves.

“Who with, I honestly don’t know because they’ve missed out on all the big guns really so that’s why I think he should stay. There’s talk about Antony… otherwise there’s not really a centre forward that can come in and you’d have to rely on Martial, Rashford and Sancho… Can they do it? I don’t know.” 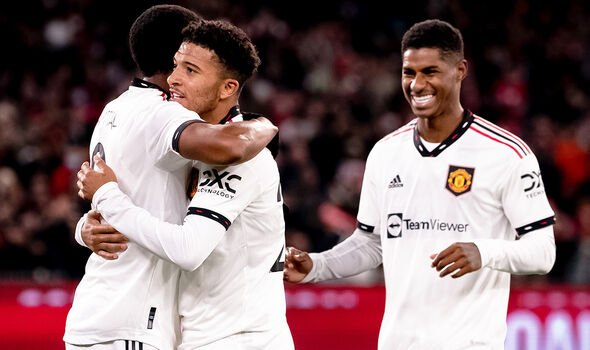 Ambrose was responding to Morgan’s claim that he does not expect Ronaldo to play for United again. Morgan said: “I have had quite a lot of contact in the last week.

“I certainly think it’d be highly unlikely if Cristiano Ronaldo plays another game for Manchester United. I just think mentally he’s moved on.

“I’m not going to say what we’ve said to each other but like I said from the start I don’t think Cristiano feels Manchester United share his ambitions. I think he feels that the signings they’re making, the commitment they showed last season, where they finished up and a lack of Champions League football.” 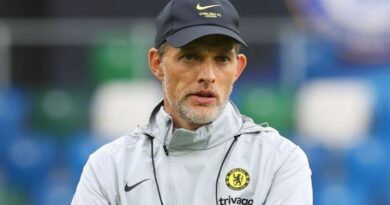 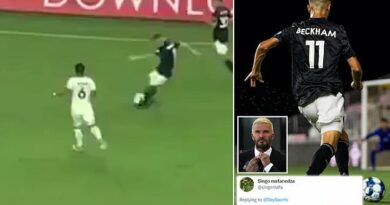