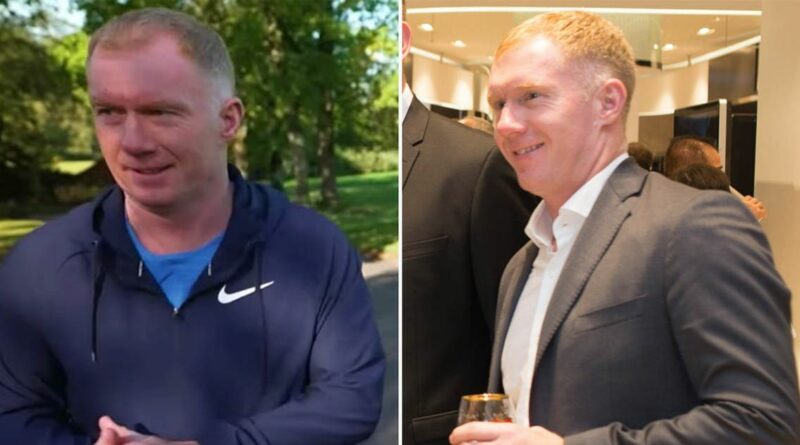 Manchester United were ‘worried’ about the drinking habits of former player Paul Scholes.

The Red Devils legend opened up in an interview with Gary Neville on his YouTube series The Overlap, saying how he was raised in a drinking culture which is why he carried on the tradition even while being a professional athlete.

Scholes said: “If you had anything like the lifestyle I had you’d say, ‘never in a million years would he play football.”

Neville responded: “I remember you used to go home from the training ground on the bus. And on Friday, you would have a few pints before the game on Saturday. What was it – four pints? Three pints – what?”

Scholes then replied “Well, sometimes we used to stay there until eight or nine…even half-12. But that was my lifestyle – I was raised around pubs as a kid. Wherever we went, my mum and dad, it involved a pub. And I was outside there, kicking the ball against the wall because kids weren’t allowed inside, just outside waiting for my mum and dad, really."

Indeed, Scholes might have been 1993's Jimmy Murphy Young Player of the Year – but he was knocking them back in fast quantities at the time.

"I remember once when I was 16 or 17 and playing with the youth team." he explained. "And Eric Harrison [the then-youth team coach], and he rang my dad and said ‘we are worried about Paul’s drinking’.

Was Scholes the best midfielder to ever play? Let us know in the comments section below.

“Whether someone grassed me up or something, I don’t know. But that’s the way I was brought up – Thursday, Friday, Saturday, Sunday, perhaps on a Monday – it was going out. I was just around the pub all the time. Used to go and watch my mates play on a Sunday morning.”

Some viewers of the exchange believe that Scholes’ drinking habit compounds the fact that he is one of the best midfielders to play the game. One wrote: “Man won 11 premier leagues and 2 CLs boozing his way and eating chips through his career. People still think he was overrated and compare him to likes of lampard / gerrard.”

Another said: “Just watched the full episode, brilliant and his views on the type of players he likes forward-thinking players who always know what is around them."

Scholes played for United from 1993 to 2013, playing an incredible 718 times. He is considered a club legend and one of the greatest midfielders to ever play the game. 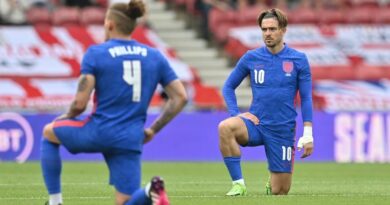 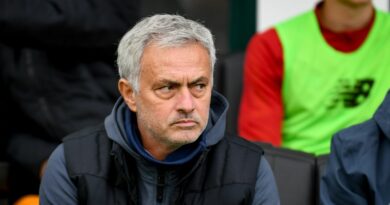