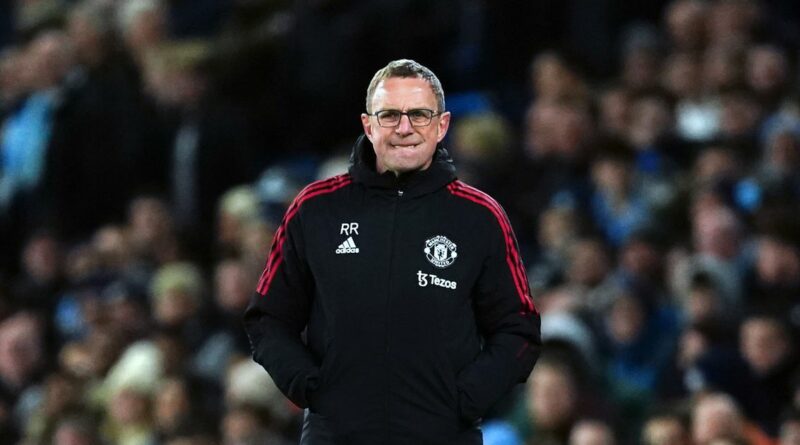 Manchester United will only have four senior players on their substitutes bench against Chelsea as Ralf Rangnick handles the club's latest crisis.

Chelsea travel to Old Trafford to face United on Thursday night, with the hosts in desperate need of a victory to keep their fading top four hopes alive. However, Rangnick faces a selection headache, with the news Harry Maguire is out for the rest of the season set to leave him short of senior players against the Blues.

Maguire joins the doubtful Aaron Wan-Bissaka and Jadon Sancho, who has tonsillitis, in being unavailable for the midweek Premier League fixture.

Those three players join the likes of Fred, Luke Shaw, Paul Pogba and Edinson Cavani, who had already been ruled out of the match.

As a result, United are left with just 17 members of their Premier League squad available for the fixture, plus any under-21 players they wish to use.

Four of those 17 players are goalkeepers, with Rangnick generally choosing to name just two in his matchday squads, reducing his senior contingent to 15 in total for the match.

This will leave United with just four senior players on their nine-man bench, provided the starting line-up does not feature an under-21 player such as Anthony Elanga.

Will Manchester United qualify for the Champions League this season? Let us know in the comments section below. Elanga has been a breakthrough star for the Red Devils this season and will likely be included in the squad on Thursday, along with Hannibal Mejbri, fresh from being handed his first appearance of the season late on in the recent loss to Liverpool.

The remainder of the bench could be filled up with the likes of Alejandro Garnacho, 17, Charlie Savage and Shola Shoretire, both 18, who have a combined two senior appearances this season.

United will be hoping to get back to winning ways on Thursday, after crushing defeats to Liverpool and Arsenal in their last two matches.

Those defeats have left the club six points off the top four with just four matches remaining. United are even at risk of dropping out of the Europa League places, with West Ham United just two points behind them in seventh.

Sixth-placed United have already succumbed to a fifth season in a row without a trophy after early exits in the League Cup, FA Cup and Champions League. 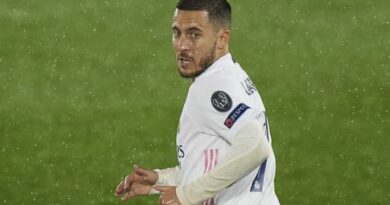 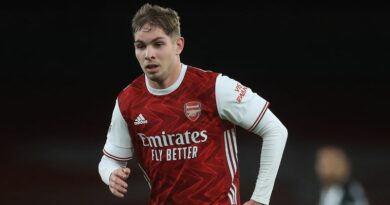