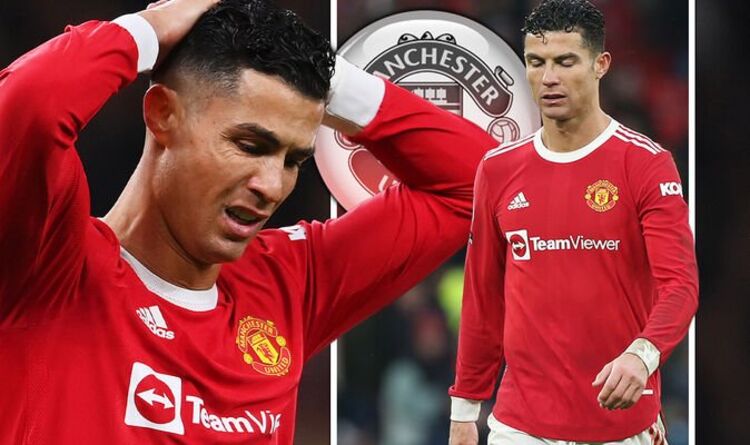 Manchester United will reportedly allow Cristiano Ronaldo to leave in the summer, amid rumours that the Portuguese could quit Old Trafford if the Red Devils fail to qualify for the Champions League. The 37-year-old superstar has divided opinion since his return to the club he left in 2009, and the fairytale reunion could yet be cut short.

Ronaldo tops United’s scoring charts this season with 15 goals in all competitions.

But his overall contribution to the side has been questioned, particularly since the arrival of interim boss Ralf Rangnick, who employs a ‘defend from the front’ approach.

Currently, the Red Devils occupy fourth spot in the Premier League, but with the chasing pack boasting games in hand, their top four spot next season could be in jeopardy.

Ronaldo has lifted the Champions League trophy on five prior occasions, and is believed to want more as he approaches the end of his glittering career.

JUST IN: Nicolas Pepe is Arsenal’s unpredictable maverick who may have final say in top four race

A summer exit could therefore be on the cards if Rangnick falls short, and Sunday Mirror Sport claim that the club will not stand in his way if he does express a desire to leave.

The report adds that United have accepted the notion that their reunion with Ronaldo was an ‘error of judgment’.

The move, which came with an initial £13million transfer fee and mammoth wages, has been a huge commercial success.

But many believe that the decision was borne, at least in part, out of fear as the forward appeared to be closing in on a move to local rivals Manchester City.

Ronaldo signed a two-year deal with the Red Devils last summer while Ole Gunnar Solskjaer was still at the helm, with the option for an extra year.

It remains to be seen whether another European giant would be willing to table a tempting enough offer given Ronaldo’s £480,000-a-week wages.

His departure could merely form part of an attacking exodus at the end of the season, with United set to lose a handful of stars.

Anthony Martial is supposedly keen on a permanent new challenge after his loan spell at Sevilla, and Edinson Cavani is expected to leave when his contract expires.

The Stretford End was rocking when he scored two on his second debut against Newcastle, and the former Real Madrid extraordinaire has come up with a cluster of late winners to bail out his faltering side.

That being said, unless Rangnick can find a consistent winning recipe between now and the end of the season, both club and player could agree that it is best to cut the spell short. 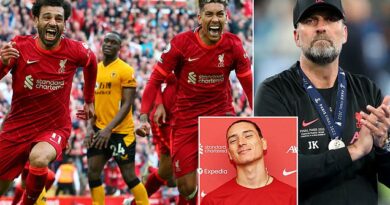 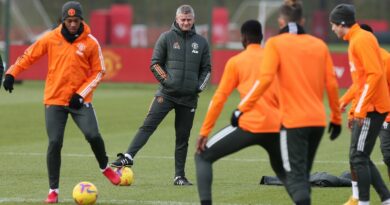