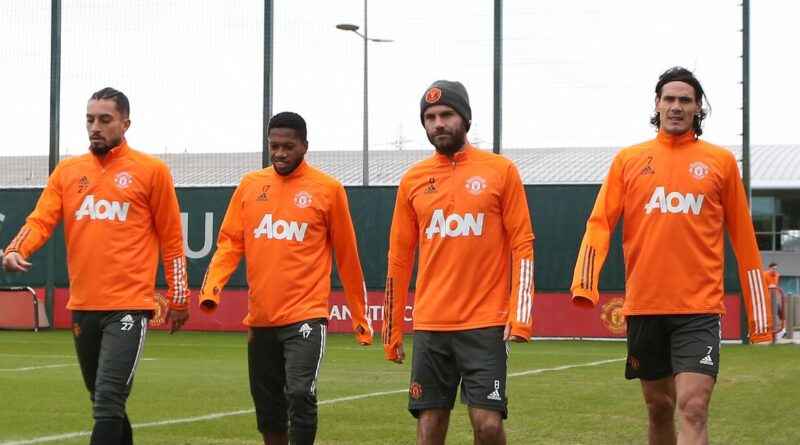 Manchester United will be without several first-team squad members on Saturday evening.

The Red Devils take on Championship side Watford with the aim of progressing into the fourth round of the FA Cup for the sixth season in a row, having reached the final twice during that period.

Ole Gunnar Solskjaer will be keen to stay in the race for silverware following their Carabao Cup semi-final defeat to Manchester City, but looks set to name a weakened side.

Although most of his stars were spotted at the team hotel before the fixture, there were six notable absences ahead of the 8pm kick off at Old Trafford.

In pictures published by the MEN, not all of the regular squad members were seen.

Facundo Pellistri is not available having tested positive for Covid-19, with Victor Lindelof and Brandon Williams not spotted at the team hotel, but Solskjaer says Williams is involved.

Edinson Cavani is serving the final game of his three-match ban, while Lee Grant and Timothy Fosu-Mensah were also absent.

One player who is set to play a key role is Donny van de Beek, who has been linked with a transfer away from United this month because of his lack of playing time.

Speaking about van de Beek, Solskjaer said: "Donny is going to play tomorrow, it’s another chance for him.

“And, yes, I’ve spoken to him and made him aware of how much we rate him but he will play tomorrow and it’s a good chance again for him to kick on."

Adding of the fixture: "We go into the next game wanting to win this, we enter this competition wanting to win, there are a few players that had a few knocks, there'll be a few changes but we'll still field a team I'm confident in."